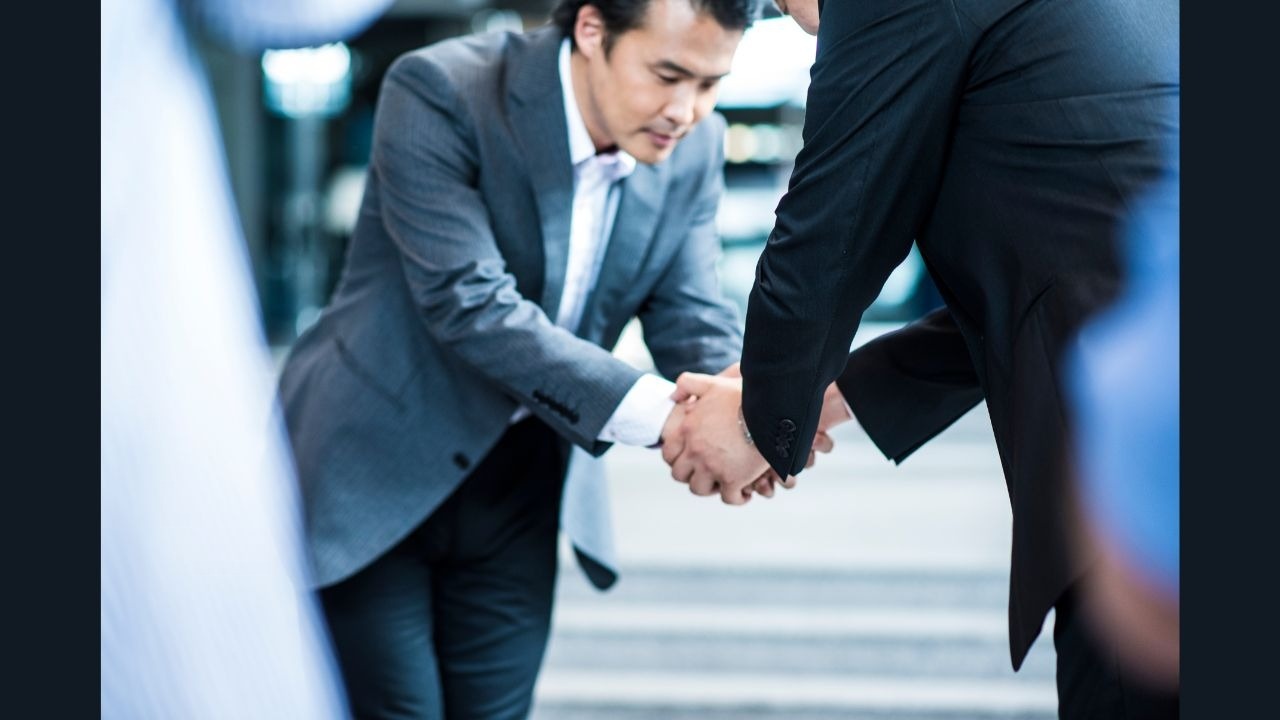 Gaining the Respect of Others

Respect is one of the essential things in life. It is something that should be earned, not forced. Unfortunately, some people think it should be given to them simply because they exist. It is not how it works. If you want to earn the respect of others, you need to behave in a way that shows them that you deserve it. This blog post will discuss what it takes to gain the respect of others.

Gain respect through your actions and beliefs

Respect is something that one has to work hard to earn. Being consistent in our actions and maintaining our beliefs will let us earn respect from others. It's not something you gain just because you hold some authority or special status in society. You can strive to improve when you know people think of you well. As a leader, it becomes easier to make others follow you if people respect you. As an individual, you can build better relationships and unlock opportunities if you earn respect from others. There are several ways how you can get more respect from other people.

1. Learn to respect others

If you want others to respect you, you must also know how to respect others. Treat everyone equally, and don't look down on others just because they are of lower standing than you. Don't act rude, use offensive words in your language, or cut others when talking or doing something.

Learn to respect yourself before expecting others to respect you. Self-respect means you shouldn't engage in negative self-talk and sabotage your reputation by doing acts that will make you look bad in other people's eyes. Having an adequate level of self-esteem will help you think higher of yourself.

People will be more inclined to respect people who know how to keep their promises. So if you want to earn respect, follow through with your promises, especially those involving doing something for another person. You will quickly lose respect if you don't know how to keep your word. So before making any promises, ensure that you can fulfill them. Being consistent in keeping your word will also gain you more respect.

4. Listen well to others

It pays to have a listening ear as it is another way to gain respect from other people. You don't have to act like a know-it-all most of the time and do all the talking. Take your time to listen to what other people have to say. People will express appreciation when somebody listens to them and show genuine interest and concern for what they say.

5. Have a firm belief in something and uphold it

Well-respected people usually have some moral code that they follow and maintain all the time. They are essential to a person, and they always do their best to exhibit such values as much as possible. For example, a person who values honesty will do their best not to lie and always tell the truth, even if it can get them in trouble. Holding your ground over something, even if it is against other people's beliefs, will make you more respectable.

6. Speak up when something is wrong

Speaking up for your rights and welfare as well as that of others is not an easy task to do, but it can spell respect once you learn to do it. It takes courage to speak up when you know something is wrong and nobody else is making a stand. People will admire and respect you when you know how to speak up, especially if you are making a stand for the sake of others.

Being kind sounds simple, but it can be pretty easy to get tempted and do immoral and evil acts. People will be more respectful of those that know how to consider other people's feelings and not be an annoyance to their lives. Also, extend a helping hand when others need it. Practicing basic kindness is enough to garner respect from others.

People respect positivity, so positive people will find it easier to obtain respect than negative people. Of course, even the most optimistic people will have downer moments. However, if we let negativity dictate our mood and actions almost every day, it can sour the perspective of others and prevent them from working harder. It's easier to get inspired and respect somebody who is optimistic rather than someone who will drain your energy.

You will gain genuine respect if you know how to be open-minded. Being able to consider other people's viewpoints that can be different than yours and open to options are the hallmarks of open-mindedness. People will be more willing to follow and work with you if they know you can understand them and are not stuck following rigid beliefs and insisting it's the only way to do things.

People who never stop improving themselves and looking for ways to learn more command respect from others. When they consistently expand their horizons and seek challenges for development, people will be in awe of them and can look up to them as role models for their growth. And when others look up to you, they will respect you for being their role model.

It isn't easy to respect somebody who is a braggart and exaggerates their accomplishments. It's better to respect those who honor humility and know how to admit mistakes. People can successfully lead when they know how to be humble and respect leaders who don't act like they are higher than others.

12. Focus on your actions, not words

If you want to obtain respect from others, then don't waste anyone's time mincing your words or bloating your identity by saying how awesome you are as a person. Prove it with your actions. As they say, actions speak louder than words, and you will earn the most respect from people if they see you can back up your words with what you can do. Just don't let your ego get in the way too much. Respect will automatically come if you consistently do well in your job and can follow through with your goals and plans.

People respect you for what you do and believe.

Respect is vital to a meaningful life. It improves your self-worth and makes you more motivated to reach for your dreams and fulfill your goals. However, gaining respect goes beyond one's interests; consideration of the welfare of others and adequately treating them is how you can get respect from others. Respect is even more critical if you lead others, as you must be an excellent role model to make others follow you. Just remember that if you want to be treated with respect, you must also learn how to do the same to others. It will also naturally come if you consistently do good actions.