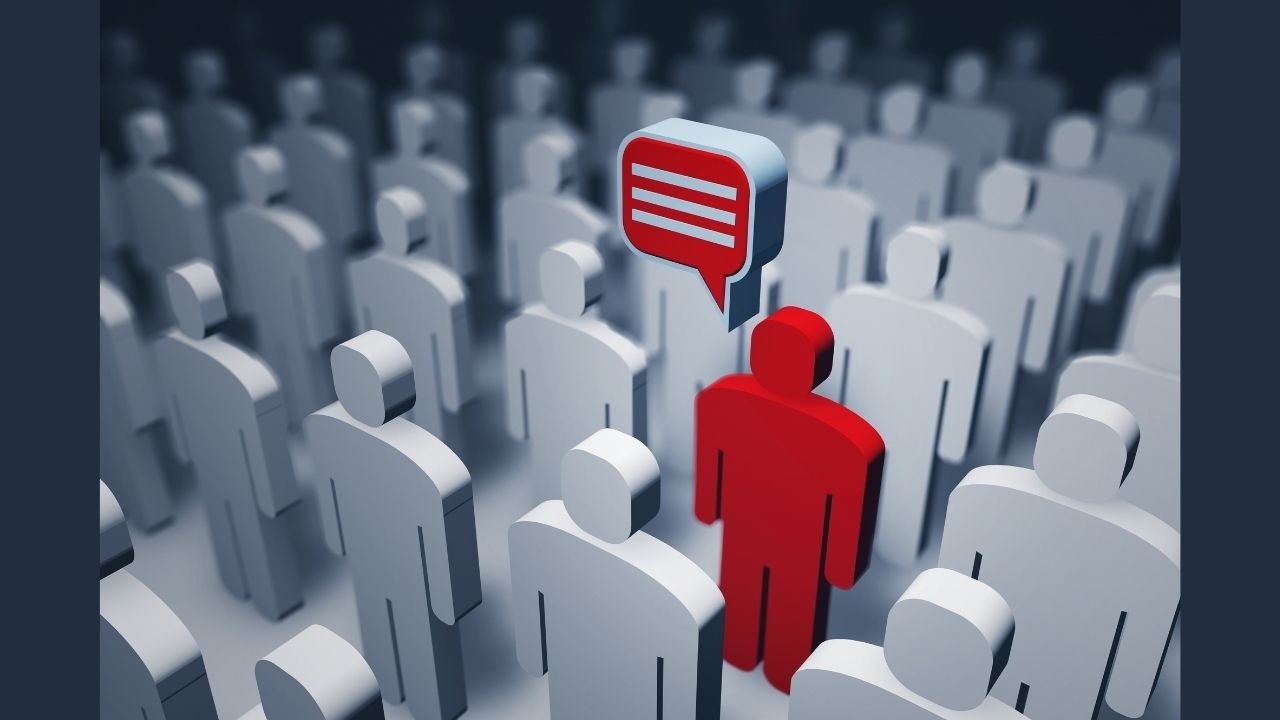 Learning to Speak Up

A saying goes, "If you can't say something nice, don't say anything at all." We're going to challenge that today. It would be best to learn how and when to speak up to get your point across effectively. Many people avoid speaking up because they're afraid of sounding confrontational or being wrong. But the truth is, if you want to be heard, you need to find your voice and use it.

Speaking up can be one of the most challenging things you can do in your life, and this is because it's different from other forms of communication. Several things make speaking up more daunting than speaking with somebody or addressing a group of people.

What makes speaking up difficult?

Seeing the qualities of speaking up, you may refrain from doing it and stay silent. However, speaking up is crucial for making dramatic changes in various situations in life. Without speaking up, other people can easily trample on your rights and do whatever they want. They can see you as someone they can easily take advantage of and make you do their bidding. Speaking is almost akin to facing physical danger, and various reasons make it difficult to do.

When to speak up

Speaking up is a daunting task, but it is essential to learn how to do it as it can bring changes to your life and the lives of others. Knowing when to do it is the first thing that one should learn, and certain situations drive the call to do it.

Once you see yourself in these situations, it's time to gather some confidence and speak out about what's on your mind. There are ways to deliver your point correctly without looking like you are just making an angry tirade.

Let your voice be heard.

There's a good reason why speaking up is not easy to do. You are fighting for something towards a better future that benefits you and others. Once you do it, most people will have their eyes on you. It can be pretty scary, mainly when you are not used to public speaking. However, it's essential to learn this skill to get your opinion across so as not to get drowned by the masses' point of view or somebody who wants to dictate how your life should be. Understandably, many people will prefer to stay silent for fear of being shot down by others and their relationships with people getting strained. However, if fighting for what is right is one of your virtues in life, speaking up becomes even more critical. One should not be afraid of doing it as there are ways to prep oneself properly before doing it and how to conduct oneself while speaking. Remember to stay grounded while doing it and maintain your stance toward something. Speaking up is a bold maneuver; it can make you feel like a hero by speaking and standing up for something when no one else wants to question or oppose something that can harm other people.