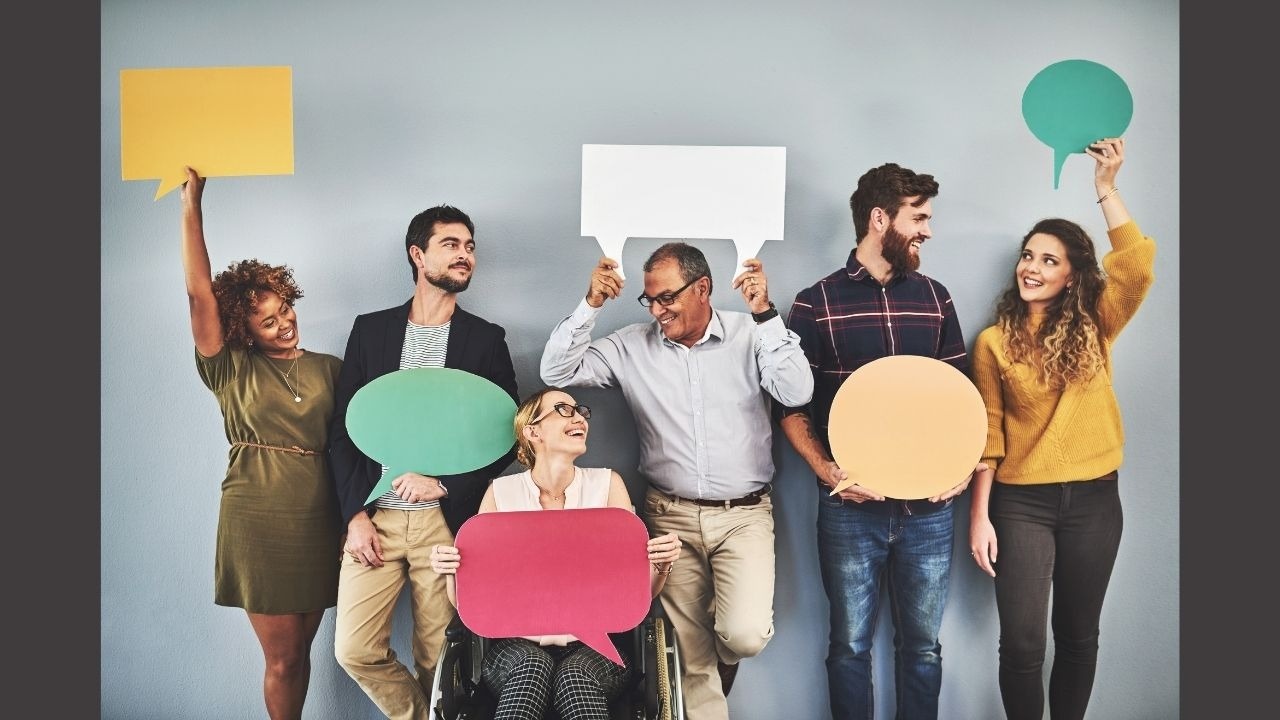 Is Being Too Opinionated a Bad Thing?

There is a thin line between being opinionated and being a know-it-all. Unfortunately, many people cross that line and alienate others with their strong opinions. While it is important to have convictions and stand up for what you believe in, it is also essential to respect other people's views. This blog post will explore how to give your opinion while avoiding improper delivery methods properly. In addition, we will provide you with some tips on navigating through life without offending everyone you meet.

We all have our opinions about various things. However, nowadays, it's easier to speak your mind with the way social media and the Internet have conditioned most of us to give our say on things. For example, articles and YouTube videos have their comments section, and social media posts allow a person to comment on them. As a result, we have reached the point where it almost feels like instinct to say something about a post or article, even if it's just leaving a heart or "like" sign indicating your reaction.

When does becoming opinionated go wrong?

If giving your opinion is okay, when does it go wrong? It's when it becomes too much or too little. For example, highly opinionated people will often give their say about things, even if others might not be asking for it. It will be almost reactionary for them to share their opinion immediately when they see an article or post, especially if it's something that goes against their beliefs. These people may leave lots of their statements in comment sections, and you may find them arguing with other people. Also, these people have a terrible reputation for being opinionated due to how aggressive their approach can be when delivering their opinions. You may also find them posting long articles about their views, so they look like a know-it-all to most people.

Then there's the other side: giving too little of your opinion. It's just as worse as being too opinionated. Why? You might have a fantastic idea, but since you are afraid that other people will criticize you or strike you down when you speak up, you decide to withhold your opinion. It's understandable why some people choose to do this, considering how nasty people can be on social media and even in public. However, it's still vital that we give our say on things if it calls for it, and there is something important in what you have to say. Learning to speak up can be challenging, but it's an essential skill to master when handling real-life conversations and social media.

Giving your opinion while not looking like a know-it-all

It's vital to strike a balance when it comes to being opinionated. We shouldn't be too forceful and not too timid when giving our opinions. There are proper ways to do it, and here are some suggestions.

Opinions are essential in that they give insight to other people on what you think about something. They also act as feedback, such as for companies or organizations to want to know if their products or services are okay in people's eyes. Without knowing the opinion of somebody, we won't know if what we have said or done was acceptable for them or not. Striking a balance is critical: don't be too quiet and don't be too aggressive when giving opinions. Deliver your opinion correctly to get your message across without looking too arrogant or argumentative.