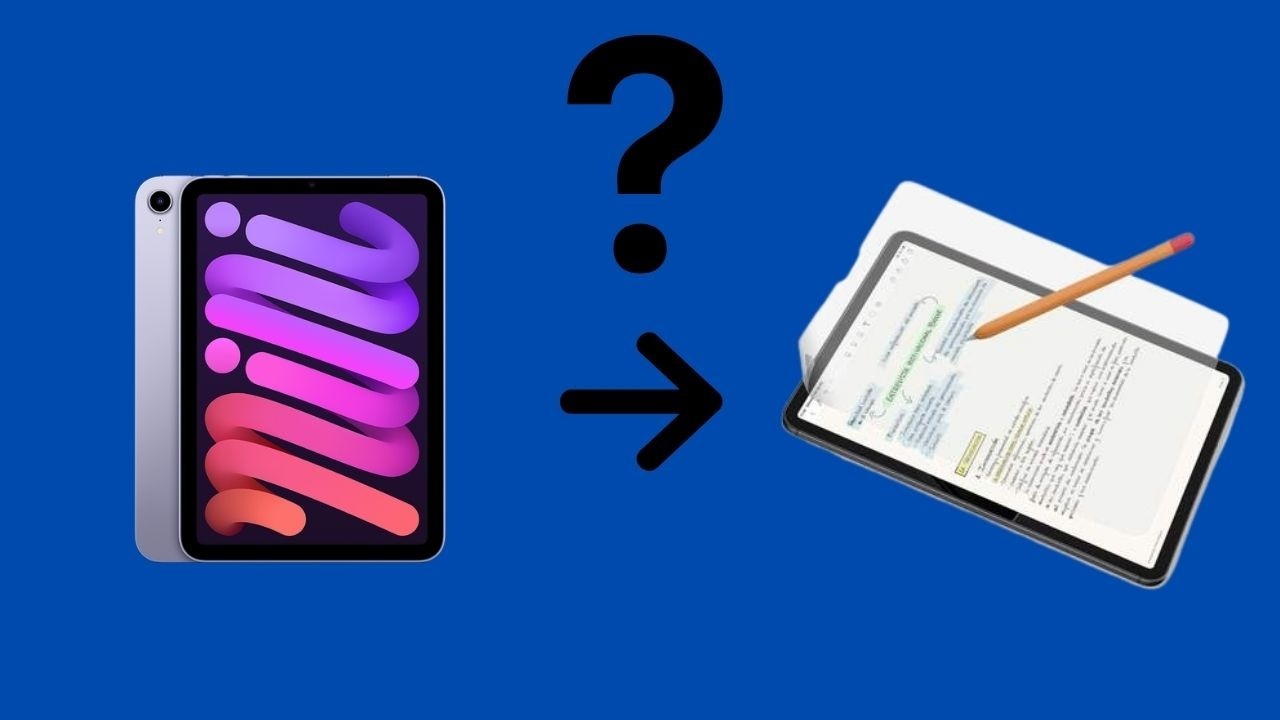 iPad mini 6 with Doodroo Screen Protector: Does This Work?

The iPad mini 6 is an excellent device for note-taking, but does putting a doodroo screen protector on it make it any better? The question might seem silly to some people, but many factors to consider in this situation. If you want to find out if the iPad mini 6 + doodroo screen protector combo will work well for your needs, then continue reading to get all of the details.

The iPad mini 6 as a note-taker?

Apple recently released the iPad mini 6 as one of their new products for 2021. I have bought one for myself, and I wonder if this can replace my other note-taking devices for my daily work, namely the reMarkable 2 and the Papyr. In my opinion, the iPad works more as a device for multimedia consumption but seeing the form factor and size of the iPad mini 6 makes me want to use it as a note-taking device. The thing with the iPad screen, though, is that it feels like you are writing on glass, and putting a screen protector on it might lessen the vibrancy and color of the screen. So if ever I am going to put a screen protector for iPad, it has to bring that paper feel when writing on it. One of my colleagues, Steven, referred me to a company called doodroo, and they were kind enough to send me some of their screen protectors for free. The next step is to test whether these will work as a paper-like screen protector for the iPad mini 6 but let's talk about doodroo first.

Doodroo is an Italian company specializing in making and selling screen protectors for tablets, namely the iPad, Boox, and Surface products. They also sell skins for the Apple Pencil. In addition, they sell different sizes of screen protectors depending on what kind of iPad, Boox, or Surface device you have. Finally, they have partnered with FedEx so you can buy their products wherever you are in the world, and there are several payment options available.

Testing the iPad mini 6 with the doodroo screen protector