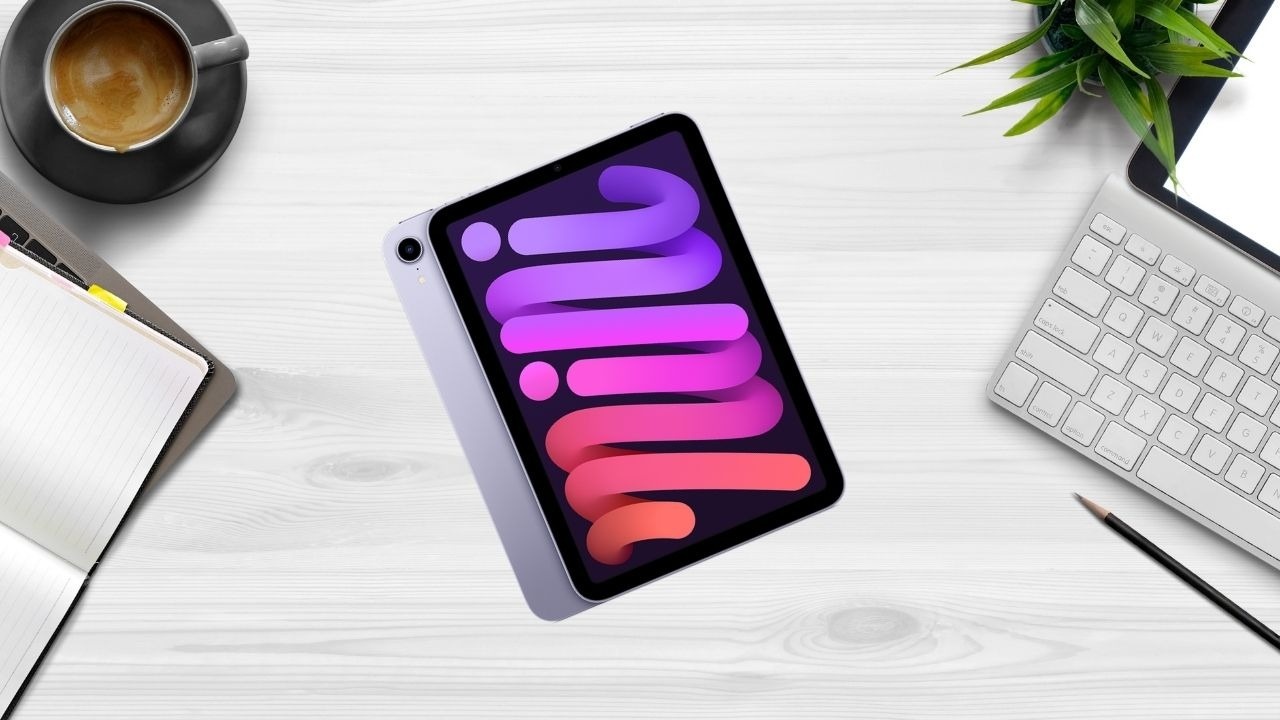 The iPad mini 6 is the latest tablet to come from Apple, and with it comes a new design that we haven't seen before. This article will be looking at the unboxing and first impressions of this device - can it replace your reMarkable 2 or other note-taking devices you have?

Pricing starts at $499 for the 64GB model, with the 256GB model at $649. You can also choose your connectivity type when you decide to buy online, with Wi-Fi only being cheaper and the Wi-Fi + Cellular combo being more expensive.

Upon opening the box and taking out the new iPad mini, I can say that it looks good. It's got a small form factor and curved edges that make it pleasant to hold and use. The screen is bright and colorful at 500 nits of brightness and has a 2,266 x 1,488 resolution. Looking at it initially makes me think this device would be great for reading comics, books, and of course, note-taking. Watching videos on it is okay; however, it might be too small to the eye for some users due to the gadget's screen size.

Putting the device in a vertical orientation, for the buttons and ports, the Apple iPad mini 6 has volume buttons at the top, along with the Touch ID sensor/power button. Stereo speakers are at the top and bottom of the device. The device has a rear and front camera, 12MP, while you can find a USB-C connector at the bottom. On the right side are the nano-SIM tray for cellular models and a magnetic connector. The magnetic connector is where you can attach the second-generation Apple Pencil. Also, the iPad mini 6 doesn't have a Smart Connector, meaning a Smart Folio keyboard or even the Magic Keyboard won't work. Bluetooth keyboards would work just fine, though.

Comparison with other devices

Coming from Apple, of course, the iPad mini 6's screen sports the same vibrant, colorful screen with a glassy feel. I tried writing on it with an Apple Pencil, and it works fine. I tried making some quick notes where you can convert your handwriting into text, and it's lovely. However, I want to put a screen protector on this to give it a paper feel if I ever decide to use it as a note-taker. On another note, there's also this issue with the iPad mini 6 called "jelly scrolling." Some users notice blurry or uneven screens when scrolling, so note this before buying the new iPad mini. The issue might be subtle, and you might not see it, depending on how well-trained your eyes are when looking at screens. It might have something to do with the 60Hz refresh rate of the latest iPad mini.

Is the Apple iPad mini for you?

Before buying an iPad mini 6 for yourself, you should consider the screen size and your activities with the gadget. Are you comfortable reading on a small screen or watching videos on it? If yes, then the iPad mini 6 might be for you. If you are going to do some heavy typing, do take note of the lack of support for a Magic Keyboard, although keyboards with Bluetooth support are welcome. Multimedia consumption works well with the iPad mini. Still, you have to ask yourself whether you are comfortable watching videos or movies on a smaller screen or even playing games on it. Suppose you are already on the Apple ecosystem and have other devices like the iPad Air, Apple TV, or the Apple Watch Series. In that case, chances are you're going to grab the iPad mini 6 as a replacement, upgrade, or addition to your family of devices. Ask yourself whether you want something with a bigger screen or something that's more portable, and that can dictate whether you're going to get an iPad mini 6 or not.