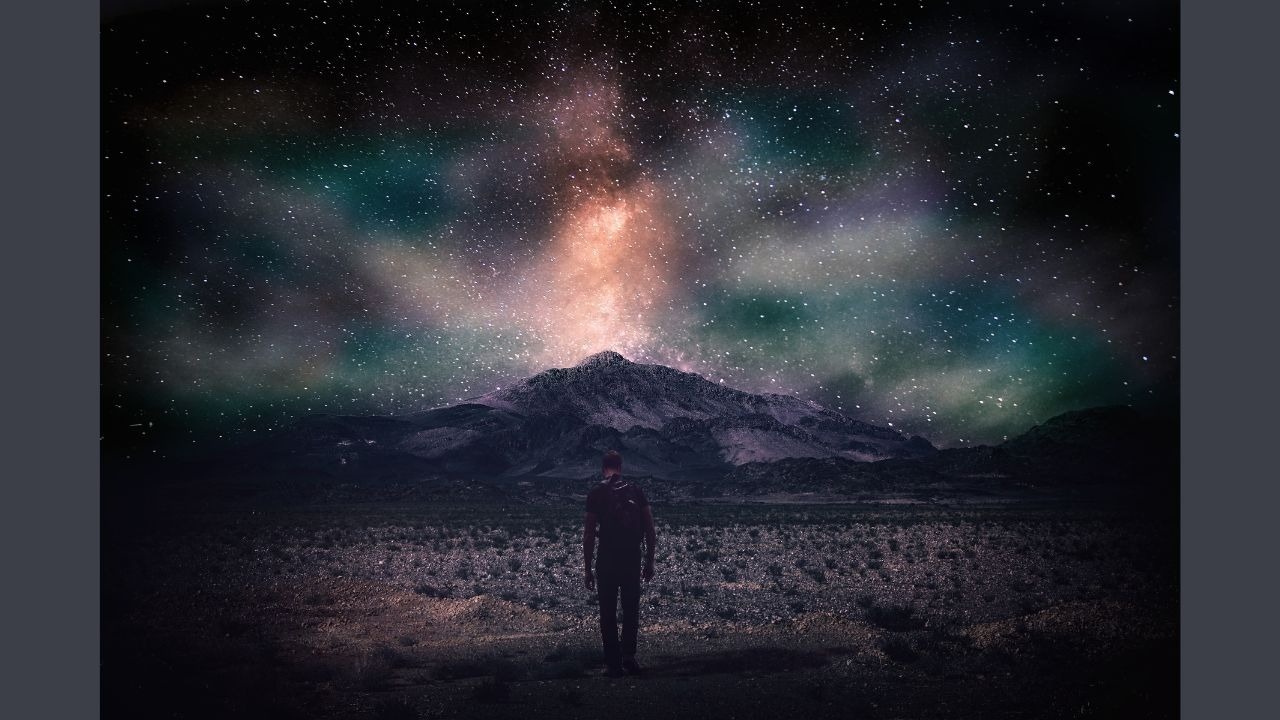 The Role of Metaphysics in Life

Metaphysics is the branch of philosophy that deals with things beyond the reality we know and see. It can include topics such as the nature of existence, free will, and the afterlife. Some people may be quick to write metaphysics off as nonsense, but there can be value in studying it. This blog post will explore some of the concepts in metaphysics and discuss why it matters in our lives.

Everything may not be what it seems.

Life can be a broad concept and much more prominent in scope than it is. Therefore, defining it will yield many definitions depending on the viewpoint of the person describing it. For example, one may limit the meaning of life to its biological aspect, but it can quickly delve into philosophical or religious definitions. When supernatural elements start to mix in the description, life can be much larger than what we know and see and include a broader reality where life is just a tiny part. This significant, somewhat vague reality that touches the supernatural and beyond what can get explained by science is where the realm of metaphysics lies.

Metaphysics is a branch of philosophy that deals with the fundamental nature of reality and the scope of our existence as human beings. In simple terms, metaphysics deals with things that are larger than life and tries to give an understanding of what they mean and how significant they can be to us. Things like the grand scope of reality, the entire universe, and religious concepts like the existence of a god and how it relates to us are topics that metaphysics deals with and tries to make sense of in connection to our understanding.

The study of metaphysics can be abstract and may appear as pseudoscience to some, especially to those that adhere to scientific observation to explain the things around us. However, it can still be a worthwhile topic to delve into, as the scientific knowledge we humans have accumulated over time still has its limits. For example, science provides a clear explanation for the physical world, everything that can get perceived by our senses. However, some things can go beyond physical reality, such as various phenomena that cannot be explained accurately by any existing law of science. These are the things that fall into the supernatural category. If you think about it, anything can fall into the paranormal category if humans cannot clearly explain them yet. Many things in the past can become supernatural for our ancestors. Still, as time passed and scientists could research and provide clear explanations for such phenomena, these things became part of the physical universe. Therefore, they can no longer be considered fictitious. However, even now, there are still things beyond explanation by what science can provide, and this is where metaphysical thinking can give us some sense in figuring out the basic nature of such abstract things.

The use of metaphysics in our lives

The study of metaphysics can be pretty deep, and only a few people may want to delve into it. However, it has its uses and can be pretty handy when you ponder about your existence and where your efforts and actions will go in the future. In a world full of technology and almost anything that can get explained by science, metaphysical thought still has its niche and can help you in the following aspects of your life.

1. Metaphysics can give you a greater sense of self-awareness

One of the areas that metaphysics deals with is the concept of being or existence. As a human being, there may come a time when you start questioning your purpose here in the world and what existing means. An existential crisis can happen when you start losing direction in life because you can't figure out its meaning, which can be utterly pointless. Metaphysical ideas can help prevent such thoughts by making you aware that you are part of something bigger and have a role in the larger side. While metaphysics will not give you a clear answer to your questions, you at least entertain the thoughts that there can be much more to life than what you do daily and what you perceive from reality.

2. Metaphysics can establish a connection with religion and the presence of abstract entities

Religion and science can be challenging to reconcile due to differing beliefs and principles. However, science is a system of knowledge that provides truths based on observable and verifiable phenomena through our senses. On the other hand, religion also provides truths, but they may not be instantly verified, such as proving the existence of a god. And this is where conflict of ideas can happen, and metaphysics can help bridge the gap. Even if you are a very scientific person, there are still limits and boundaries to what science can explain. Just consider how vast the universe is and how many unknown phenomena we have yet to see and explain. While we still figure out how to explain such things, and if we can even arrive at an answer for them, metaphysics can give us some understanding of how such things may work. Metaphysical inquiry can delve into why such things exist and for what. It includes dealing with the existence of abstract beings such as a god for various religions. Metaphysics can bring the physical possibility that everything in our material world may have derived from the power of abstract objects and entities as a god that forms the foundation of the greater universe. While all these ideas may sound wholly supernatural, at least a connection and sense can develop if we entertain such metaphysical thoughts. We may not be able to explain them yet with our knowledge, but at least the idea is there.

3. Metaphysics can give more significant direction to your life

Life can somewhat feel empty when you keep doing things daily without knowing why you must do them in the first place. The observable reality around us may be limited, and thinking about what can happen in the future only brings uncertainty. But, then, when you concentrate and start thinking of everything more extensive than you in terms of scope and presence until you reach the farthest reaches of the universe in your mind and consider the multitude of planets and heavenly bodies out there, your head can start to expand. Life can suddenly feel more exciting and wonderful. Metaphysical topics give you a greater perspective that everything you do and see around your life may be a tiny part of something greater and more extensive in scope. Some things may look trivial, and you may focus only on what matters to you because your goal is to give yourself fulfillment and happiness. A fulfilled and happy mind can help you appreciate life for what it is, and you can be more accepting of the idea that your life here in this world is just one phase of something greater that may exist beyond your life.

The physical world can be much more significant in scope.

It can be easy to dismiss the idea of applying the study of metaphysics in your life, but it can help give you enlightenment and see things from a broader perspective. The world is vast, but it becomes even grander in scope when you consider the entire universe and every other thing we don't have a clear explanation for yet. All these unexplainable things look supernatural to us. Still, if you think about it, the moment we finally have an answer or idea about them, if they ever happen, then these things will suddenly become part of the material reality. What was once supernatural now becomes science. But for now, metaphysics serves as our anchor to connect these things with seemingly grand nature to our observable world and can help us make sense of them.