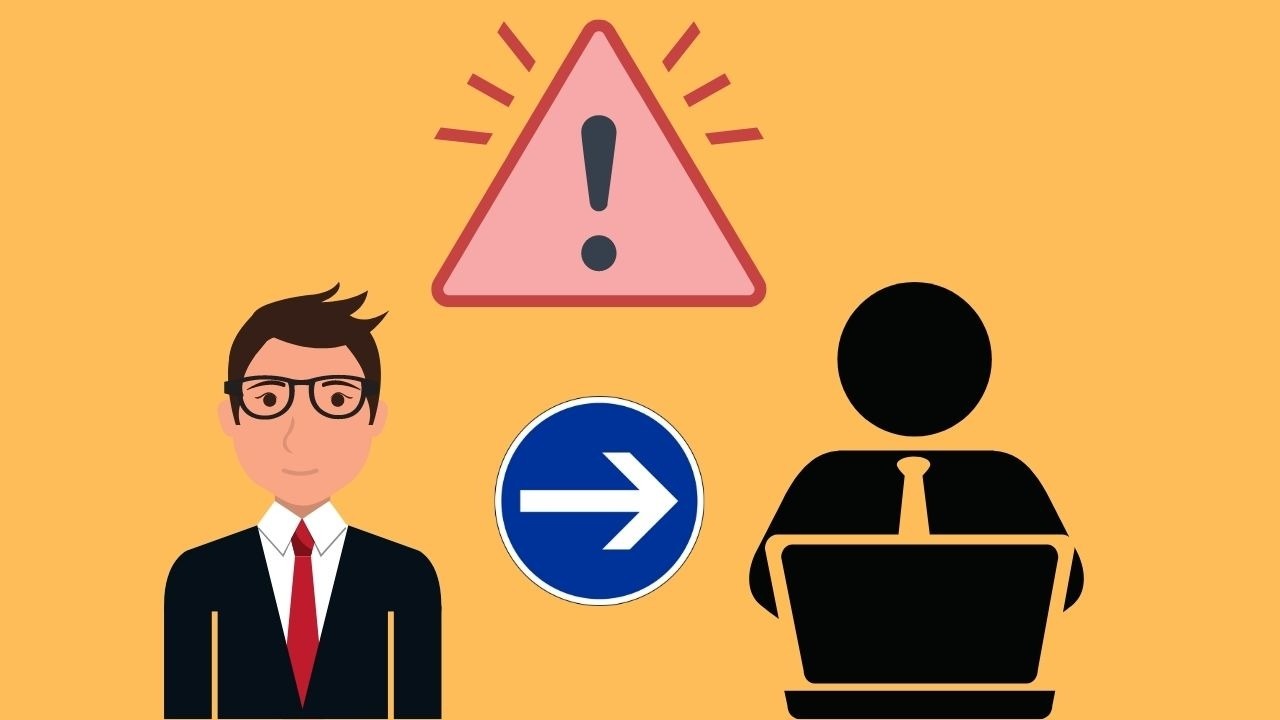 The Risks of Hiring an Executive Coach

Executive coaching is a great way to get the support and guidance you need to reach your goals. But before signing on the dotted line, make sure you know what you're doing. This article will discuss some of the risks one should be aware of when hiring an executive coach.

What is an executive coach?

An executive coach is a type of life coach that you will mostly find working with the CEO of a company or other high-level executives or people with managerial or leadership roles and responsibilities within a company, such as a managing director or other senior executives in the company. The executive coach's role is to facilitate the improvement of such people's leadership skills and work performance to meet the company's development objectives and goals.

It's a known fact that the coaching industry is an unregulated one, and as such, there can be many coaches out there who claim themselves as one even without having the proper training and credentials. Therefore, finding the right executive coach is of utmost importance because the whole company is at stake. Getting an executive coach who doesn't have expertise presents several risks to the company and the coached individual.

1. Not delivering the intended action

As the person in charge of hiring an executive coach for your company, one thing to look out for when interviewing prospective coaches is to see whether they are just making promises without any concrete plan to achieve them. A good coach is someone who will work alongside you in meeting goals on your terms and in line with the company's mission and objectives. The executive coach should not give solutions based on what he thinks is correct because what needs accomplishment is the company's goal, not the coach's. The risk that comes when hiring a coach like this is problems of overpromising and underdelivering. An ineffective executive coach will suggest only short-term solutions or quick fixes. He will not take into consideration the larger picture of things. No matter how well-intentioned the coach is, he will not meet the company's goals without proper systems and methodologies. Transformational change over time backed up by concrete plans is what the right coach should deliver for the company that hires him.

2. Company culture and structure is ignored

An effective coach does not only interview the C-suite executive concerned. As part of his interview process, the coach can also ask questions from the executive's colleagues, which aims to understand better how other people from the company view the executive concerned. This interview will give the coach an idea of what is the leadership style of his client. A good coach considers the systems in place and the company's culture where his client is working. If a company finds itself working with a coach only focused on his client, it's a risk in the long run because the company is investing money on someone that might not give the results that they wanted. Also, no matter how good a coach is, the relationship might not work if his experience with a particular company structure differs from your structure. For example, a coach who is well-versed in working with executives from companies with a hierarchical structure might have challenges working with clients with a flat structure.

3. Just here for the profits

One risk that a company might face when hiring a coach is the financial investment made. Coaching services can cost a lot of money, with some coaches charging several hundreds of dollars per hour. Add the fact that coaching services can last for several months, and the fees all add up. This financial aspect becomes a problem when a company hires someone that is not doing what a coach is supposed to do. As the client, observe if your coach is working with you in an open-ended manner. If your coach is the type that asks you what you want to do on a particular business day without stating any long-term plan or endgame in mind, that's a clue that you're working with someone who's probably interested only in making money. A great coach sets a timetable for meeting goals with an end goal, and there should be a deadline for meeting objectives under the end goal. The coach should measure the client's progress based on metrics. On another note, some coaches can depend on their clients to depend on the coach for solutions instead of making the client work on their terms, which results in a prolonged usage of the coach's services leading to more profits for the coach.

4. Incapable of understanding others and themselves

Coaches do not necessarily have to be psychologists, but it would be wise for an organization to hire someone with some psychology and human behavior background. Hiring a coach who doesn't understand how people think, especially those working in a business or organizational setting, can lead to mishaps. A coach might give the wrong advice to the client and can result in spoiling and tolerating the client's behavior in areas he is lacking.

It is also a good idea for an organization to hire a coach who has self-awareness of his strengths, weaknesses, and personality. Another critical factor is hiring a coach that has been coached by somebody else before. A coach trained by somebody else knows the feeling of how to be coached so he can impart the same thing to his client. Coaches that have worked previously with organizations or teams are also a good bet.

Getting the right executive coach

Knowing the risks associated with hiring an executive coach, it becomes imperative for the organization or hiring officer to have a checklist of things that make a great coach. Before hiring one, interview multiple candidates and see if their personality, coaching style, and ability resonates with the intended client and the organization's goals and objectives. Organizations usually have a good network of people they associate with to check for good referrals from reputable coaches. Finally, determine the capability of a coach by asking their past clients and check their references.

Check if the prospective coach uses a concrete plan and coaching system to guide his client. There should be a target date for when the coaching will end. It shouldn't be indefinite, as that's a sign that a coach is trying to create dependency. Review the coach's educational background and certifications to ensure you are getting the services of a professional. From the initial interviews, see if the coach is willing to work on your terms and conducts initial assessments, goal settings, company reviews, and regular meetings for progress review.

Don't let the risks that come with executive coaching scare you. They do happen but only when you didn't get the right coach. The benefits can outweigh the risks. There are many executive coaches out there. By doing your due diligence and asking the correct questions during the initial hiring process, you can hire the one to help you and your company achieve success. Managers and leaders of organizations can significantly improve their careers and develop the right skills once they receive the proper coaching service from the right executive coach.