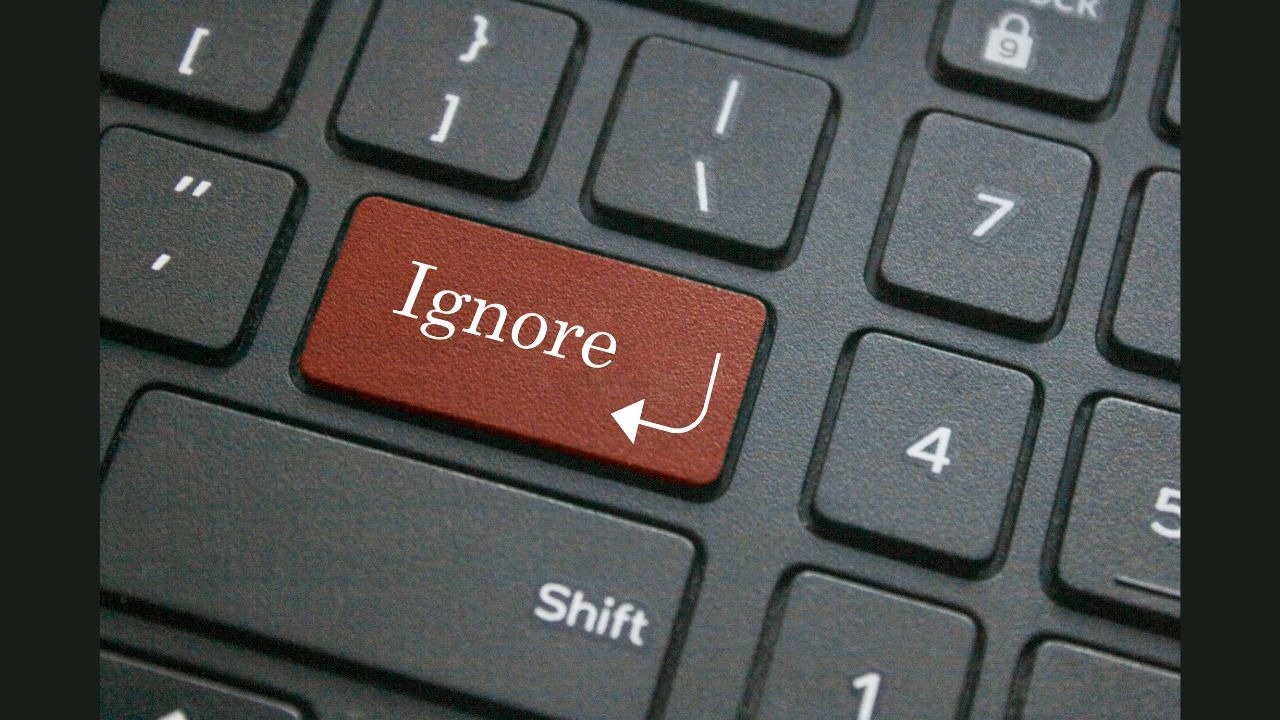 The Effects of Ghosting on Someone

It's the middle of the night, and you can't sleep. You toss and turn, trying to make sense of what just happened. You had been seeing someone for a while, and things were going great until they disappeared without a trace. This phenomenon is called ghosting, a term that gets pretty commonly used nowadays, but what does it mean? This blog post will explore the effects of ghosting on someone's mental health and provide tips on dealing with this type of rejection.

What it means and feels like to get ghosted

A ghost is a supernatural entity believed to be the soul of a dead person. It gets usually depicted as an invisible creature or faintly visible. The term "ghosting" gets its meaning from this characteristic of a ghost.

Ghosting can get interpreted as a form of the silent treatment. People ghost others because they don't want to go through the emotional pain of confronting someone or because they have problems with their communication skills. They may also be angry with the other person, and ghosting becomes their preferred way of handling the situation, which doesn't solve the problem. Life may get too busy, and some people may choose to leave out somebody they met through dating apps or other online communication. Whatever the reason is, ghosting is an unpleasant act that looks like a form of emotional cruelty to the person receiving it.

The act of ghosting traces its roots to dating and romantic relationships, but it can also happen to other forms of relationships, such as those with friends, family, or coworkers. An excellent example is not receiving any reply when applying for a job after you submit your application. The applicant is left to wonder whether they lack skills hence why they got rejected, or maybe the reviewer did not even bother to look at their application. To get ghosted by someone leaves one with so many questions in their head. It can result in assumptions and anxiety about all sorts of things. And this is what makes ghosting quite a terrible act: you leave the other person hanging by suddenly cutting off communication and contact, leaving them guessing whether it's their fault or if they did something wrong, which may not be the case. Ghosting can hurt the other person's feelings and leave psychological effects that can harm one's mental health. The following things are what ghosting can do to someone.

By leaving someone in a state of guessing game, one can become prone to blaming themselves as the reason why the other person ghosted. Self-blame can spiral down to further negative thoughts, affecting one's well-being.

Who wouldn't get distressed by being in a state of swirling thoughts trying to figure out what just happened? It makes ghosting problematic because it leaves things hanging for the person getting ghosted. You can't figure out the cause of why such a thing occurred, if you did anything wrong, or if the other person is to blame. Such thoughts can lead to anger, anxiety, depression, or frustration.

A person getting ghosted may blame themselves for the other person ghosting them. A ghosted individual may feel they are unworthy or they are a terrible person for causing such a thing. Ghosting can make someone feel they are at the receiving end of social rejection, resulting in low self-esteem. It can be worse if the person getting ghosted already has low self-esteem in the first place.

It's easy to say to move on to somebody when they get ghosted, but it can be very challenging for the person ghosted. Getting ghosted feels like being betrayed and disrespected. So it gets harder to move forward, especially if the person ghosting you is someone you know well and has a significant relationship with you, such as a friend or a family member. On the other hand, getting into a disagreement where you get to at least communicate with the other person, though aggressively and not in a reasonable tone, can sound better because, in the end, you may get to hear why you and the other person ended up in conflict. Unfortunately, ghosting foregoes communication, which can be worse because you don't know what caused such a thing.

One thing to help with getting ghosted is to think that not everything is your fault, and the problem most likely lies with the other person. An honest and straightforward person won't resort to cutting communication to solve a problem. Lack of communication only makes things worse. People who ghost indicate that they don't know how to handle and maintain a healthy relationship with others, so you may be better off finding others who can treat you better.

Don't neglect yourself when you get ghosted. Keeping your mental health well is vital, so try to focus on things that can make you happy and fulfilled. Try to think that the other person may have their reasons for ghosting you, and if they keep ignoring you after trying to reach out to them, it's them who most likely has a problem, not you. It can be challenging to handle ghosting since it can mean losing someone valuable in your life. However, your happiness and fulfillment in life don't depend only on one person. There can be others who can treat you better. Try to be resilient and know that you deserve someone who can treat you well and give you a meaningful and lasting relationship.