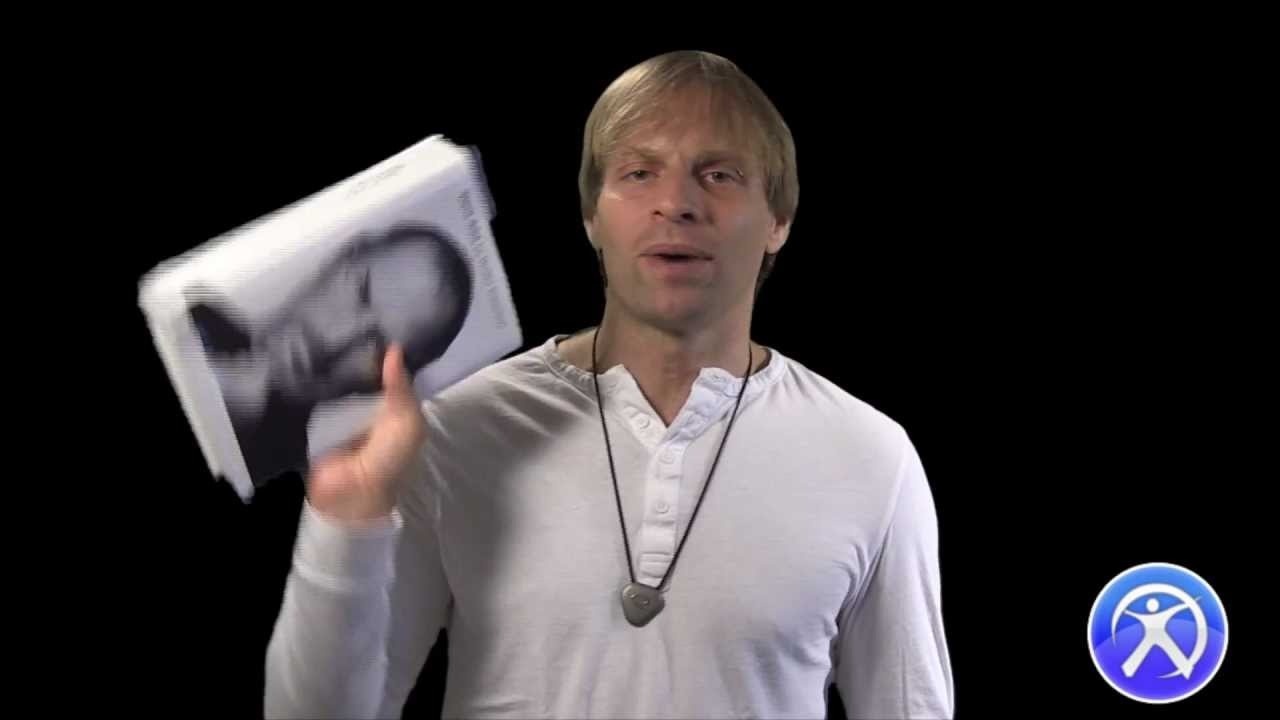 The reality distortion field is an idea that other people think Steve Jobs had, and it's a powerful one. If you want to be successful in business, learn how to create your own today! Achieving this state of mind isn't easy, but in this article, you'll see just how doable it can be.

What is this reality distortion field that others associate with Steve Jobs? When reality hits hard on Steve, he will use this field, and some things would work, and some things wouldn't work, but in the end, he would change the course of things. It's like bringing into reality something that seems impossible in the first place.

Many people can get cynical on this prospect, saying things like it's B.S. or that Steve just got lucky. But, did Steve Jobs just accomplished what he did with Apple and his life with just sheer luck? I don't think so.

Steve Jobs didn't have an easy path in life. He dropped out of college and founded Apple, but the company fired him later due to disputes and his personality flaws. Steve Jobs founded his own company, NeXT, and later founded a computer graphics studio that would become Pixar, and we know how successful that animation studio is now. Steve later went back to Apple and became its CEO. It is during this time when Apple is on the verge of bankruptcy, and this is when Steve started to implement his visions which would later give birth to the most iconic products that Apple has today.

So what can we learn from Steve Jobs? Does he have superpowers capable of distorting reality and bringing into existence something that is out of nothing? No. The reality distortion field means your perception of things, along with the will and motivation to do things.

We can opt to accept reality and say that things are hard, which is how it is. You can get cynical and complain about everything. Alternatively, you can change how you think about things and do something to make what you want a reality. It's not going to be easy, of course. It will take time, effort, and energy to get what you want or who you want to become. The beautiful thing is that you have the power to do something. It might not be immediate. The important thing is to have a vision, follow that, and have the motivation and willpower to do it.

Find where your passion is. Work on it. Do not let other people slow you down or influence what you think. Try changing some things in your life. Change the people you spend time with, what you're watching on TV, learn new skills, or listen to new things. You might not be successful yet right now, but who knows in the future if you will. Even if you do not get what you want, you will still learn something, and that's knowing the value of hard work and discipline.

It's up to you whether you want to accept reality as it is or to forge ahead with your truth. No matter what happens, you don't have to be so severe all the time. Remember to have some fun too in your life. Understand your reality distortion field, start living your dreams, and make it happen.