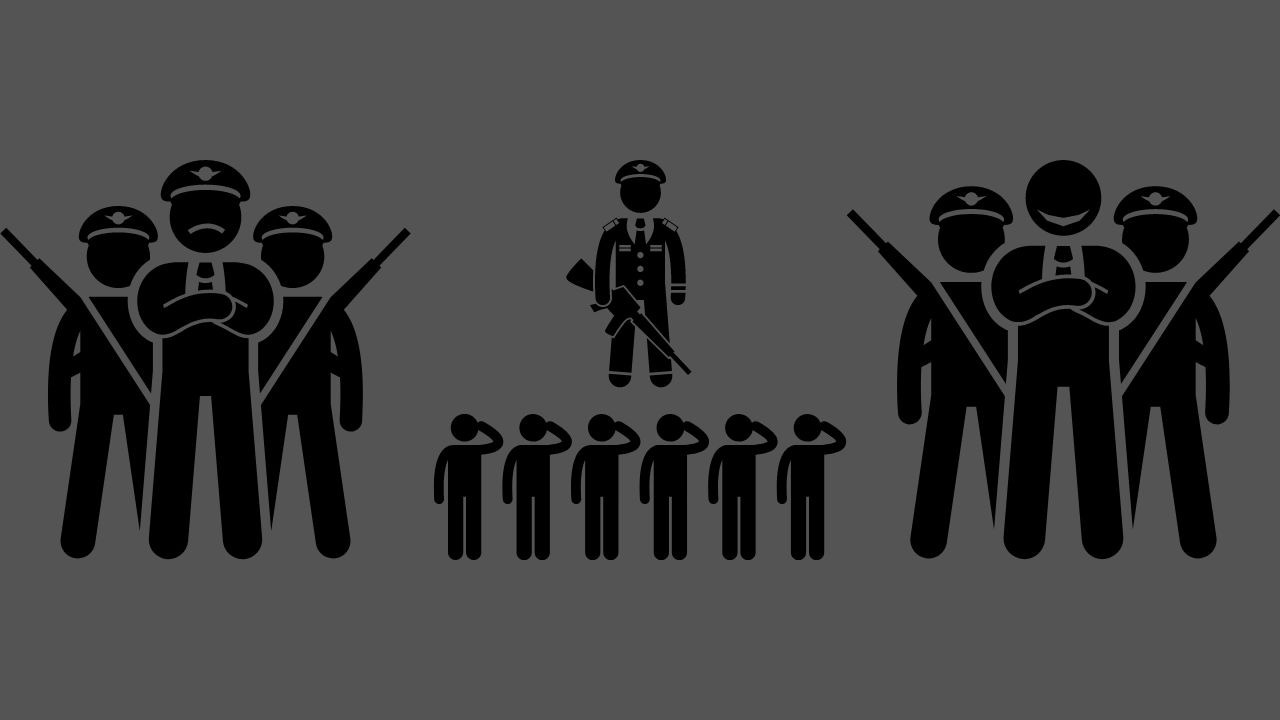 Is Rule by Fear Effective?

Rule by fear is a way of governing that can have disastrous consequences for an organization and its people. When those in positions of power use fear to control their subordinates, it can lead to widespread anxiety, paranoia, and mistrust. This leadership style can also impede creativity and innovation, as people are too afraid to take risks. This blog post will explore the harmful effects of rule by fear and discuss why one should avoid it.

The effects of fear-based leadership

You might have encountered this type of person throughout your life: the person in a leadership position who uses his authority and power to instill fear in his subordinates and get them to follow and do his bidding. You can find them anywhere: in groupings while you are still attending school; officials who hold high-ranking positions in various government and private institutions; managers, CEOs, and team leaders in companies; and government officials leading a country. Leaders who use fear as a tool for directing people have the following characteristics:

You may encounter them as your boss at work or in any organization. It's challenging to work with such people because you feel like you can't approach them without receiving some form of threat or snide remarks. Fear-based leaders create a suffocating environment for others and stifle freedom. Others may think that a fear-mongering leader is needed to instill discipline in people, but this may only work for the short term. A leadership rooted in fear can have the following effects over a long time.

Fear-based leadership emphasizes that the leader is the authority and the people below him are on a different level. Therefore, people may not have a say on what should be done, and it's what the leader wants that should happen. Add the fact that there are many threats and reminders of consequences, and people would now focus more on doing things to avoid the penalties. For example, employees would do their jobs not because they want the organization to move forward by achieving its goals; instead, they do their jobs for fear of demotion for noncompliance and to avoid whatever punishment is in store for them. It can destroy people's morale over time and can lead to resignations. In other organizations, people may also want to leave due to the stiff environment created by such practices.

2. It creates a breeding ground for resentment

Some people have a higher tolerance for handling toxic people, such as a power-tripping leader who keeps scaring other people. However, all of us have our limits, and if a leader continues to lead using fear, it won't be surprising to see someone snap and do something nasty toward the leader. It may start as simple as a disgruntled employee who does not give their all at work and does not produce quality output. It may then escalate to backstabbing the leader with insults from behind his back until it reaches the point where aggressive actions and behavior occur, and a confrontation may happen. As the leader of a company or organization, you wouldn't want such things to happen, but they will occur if the seeds of resentment continue to grow in your people due to being mistreated.

Any organization or workplace setting that utilizes fear-based leadership will have problems with communication. Most of the time, only the authorities have a say on things, and they expect others to follow their rules, regardless of whether these harm people. Instead of fostering a cooperative environment, leaders who rule by fear create a toxic environment full of anxiety, distrust, and pessimism. People are less inclined to talk and hide their true sentiments for fear of retaliation. Creativity and productivity also get hampered due to people not voicing out their ideas and opinions since they think they will get shut down anyway by their superiors. Transparency will also be an issue in such an environment as people will more likely hide their motivations and intentions since they are scared.

When leading other people, isn't it better to let people know the value and worth of doing or following something rather than instilling fears by threatening people with what punishment they would get for not doing or obeying something? Sure, you might create order and make people follow, but you will eventually encounter resistance. People will be more inclined to do their best and unlock their full potential in an empowering environment rather than one that creates a fearful atmosphere. There is a difference between doing something out of fear of punishment and doing something because you know how beneficial it will be for you and the organization. Any order created through fear may eventually break down when a leader faces some opposition from people who can't tolerate it anymore.

Sometimes, the reason why a leader utilizes fear for managing people is because of their insecurities. They are afraid that somebody may usurp their position, or they cannot lead aside from emphasizing and asserting dominance. However, an effective leader doesn't need to use scare tactics to make people follow them. Instead, they lead by example and focus on creating an environment that emphasizes teamwork. Good leaders are not afraid if somebody's efforts might be better than theirs; in fact, they prefer that everybody uses their full potential and abilities to move forward and benefit the organization. Leading is not a one-person effort, with the leader dragging everybody else to accomplish something. It's a group effort that requires consideration of every team member, and it's vital to maintain a harmonious relationship with everyone, which fear can destroy.