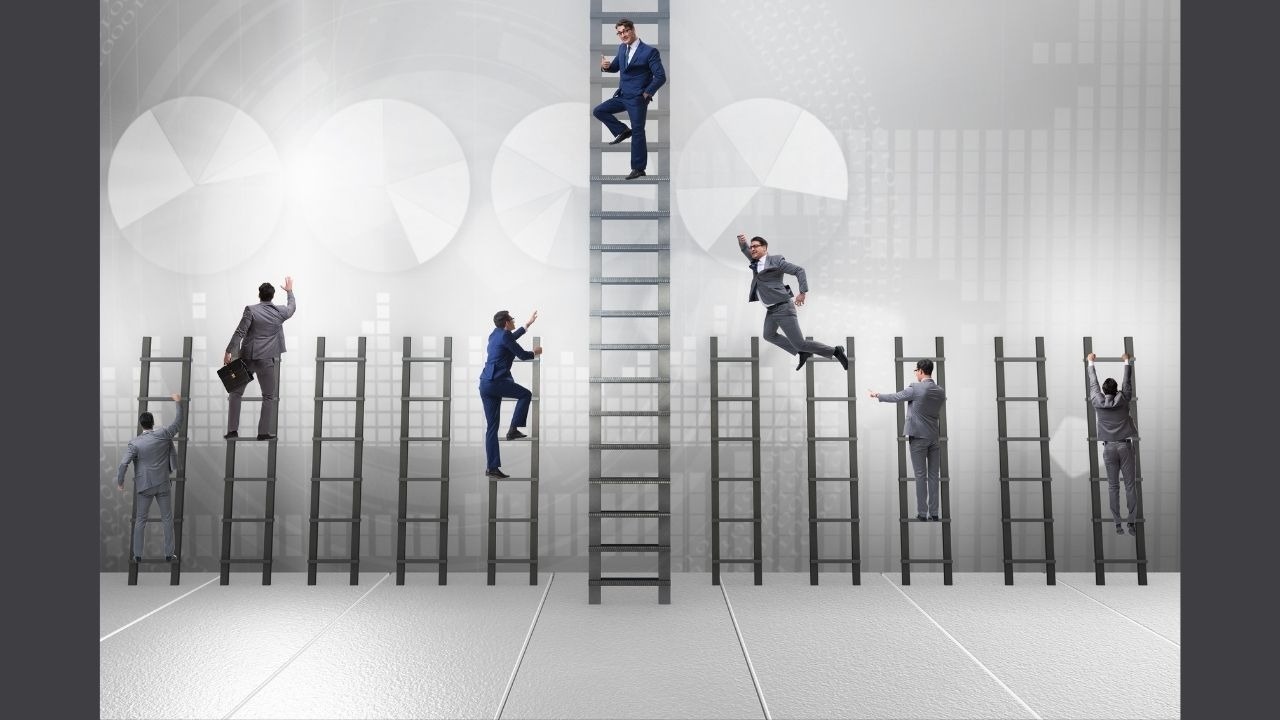 Is It Okay Not to Be Too Competitive?

We've all been there where we feel the need to compare ourselves to others and see how we rank. It's an innate human quality that has driven us to do better, but at what point does it become too much? When does competition go from being healthy and motivating to damaging and obsessive? This blog post will explore the dangers of being too competitive and how to find a balance in your life.

Do you have a competitive nature?

Competition is good, as they say. It drives inspiration and makes people work harder to become better. We can compete with practically anyone, from friends, coworkers, relatives, or family members. You learn something from what others do, apply it to your life, and see if you can be better at it. The result is that you may be in a higher place or status than your peers. However, the goal with competition is to achieve the success that benefits you and everybody else. Everybody has their skills and knowledge, and we can learn from each other, using others as a motivational tool through competition.

Most people have a natural competitive spirit within them. Nothing is wrong with competing with other people. However, the problem enters when it becomes too much. Healthy competition is when everybody benefits from competing as they learn something from each other and improve over time. The problem comes when even the most minor things become a source of competition. The goal is not to get inspiration and development anymore but to outwit and become the best by triumphing over others. When done incorrectly, one's competitiveness can lead to mental health issues and jeopardize your relationships with other people. So what happens when competitiveness becomes distorted?

Being a too competitive person is not good.

When competitive thoughts start to overtake your life, the most noticeable effects will be on one's mental health. You will envy others when they are ahead and causing you to be more confrontational. You may also feel more stressed due to the desire to be perfect and keep up with everybody else. Morals and virtues can get compromised as one may employ dirty tactics to be ahead of everybody else. One may also feel lonely because some people avoid you for treating everything else like a fight, and some only want to get along with you instead of competing. Relationships may get strained as a result. You may feel lost over what's essential in your life as you neglect your goals, trading them for time spent trying to stay on top.

Competition is not the only way to get inspiration and motivation to do better in life. First, one can look at what others have and do and get some ideas. Then, try applying them in your life and see if you can do the same and try to become better at it or innovate something new. Finally, you can even try competing with yourself and see how you can become better than your previous accomplishments. Healthy competition happens when everybody moves up, and not only one person attains it while everybody else goes down. Developing yourself better is why you may want to engage in competition, and it will be easier to improve if you enjoy the process of competing.

The next time you participate in something competitive, take a moment and see how the competition affects you. Is there any negative effect on your health and how you think about things? It will be good to reorient your focus and goal when competing over something if there is. Also, it's a good thing to talk about it to other people who you trust and support you. They may help you go back to reality and realize why you prioritize winning too much. It's okay to be a non-competitive individual, and you may even improve your self-worth and look at the bigger picture better.