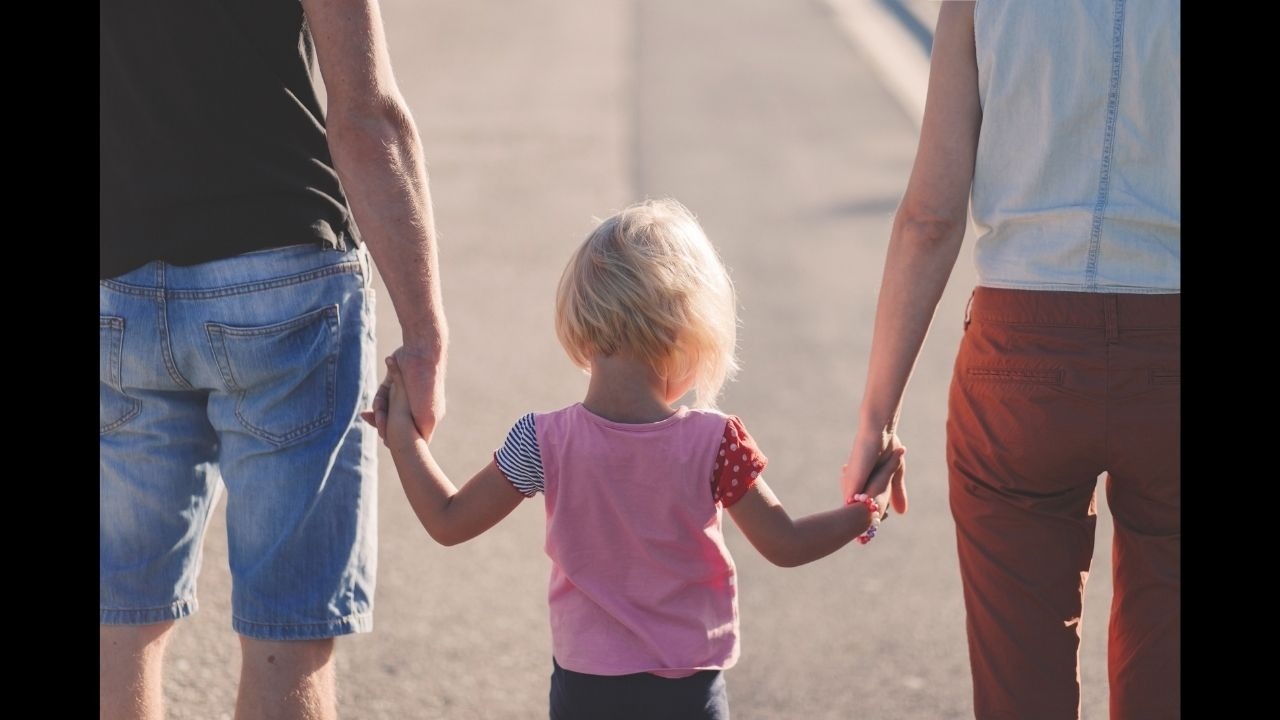 How Can Parenting Affect Child Development

There are different schools of thought when it comes to parenting. Some parents choose to be strict and disciplined, while others take a more relaxed approach. There is no one right way to raise a child – what works for one family may not work for another. However, it is essential to be aware of how your parenting style can affect your child's development. This blog post will discuss different parenting styles and how they can affect child development.

As a parent, it's your responsibility to take of your child and make sure they grow up well. Of course, there are different parenting styles, and depending on the type, it may affect how a child will behave and act once they become an adult. However, no straight correlation shows that once a parent does a particular parenting style, a child will automatically become a person who makes a specific pattern of actions and behavior well into adulthood. Instead, different factors can influence how a child will turn out once they become an adult, such as the social environment they grow up in involving other people aside from their parents and how a child will interpret and react to the discipline being given to them while growing up.

As a parent, you might want to look at how you raise your child and maybe change your ways depending on how you want your child to grow up. As adults, our behaviors and actions might have been influenced by how our parents raised us, but we don't necessarily need to mimic them when raising our children. It is in our best interest to help children grow properly and have the right mindset on how things work, and we can start by adequately raising children.

This parenting style gives the most freedom to what a child wants to do and has the least amount of involvement from the parents. In this setup, a child's basic needs, at the minimum, are met, such as food, clothing, shelter, and leisurely things such as toys and gadgets. Beyond that, parents do little communication with their children and don't offer much guidance and emotional support. It can even reach a point where a parent might not know much about their child's behavior and what kind of personality they have.

Uninvolved parenting is common in households when the parents are too busy with work and have little time to spend with their children. However, it's also possible that the parents may be too focused on their interests and hobbies. This behavior leaves the child alone, as long as they provide for their basic needs. This type of parenting can lead to the children having behavioral issues and conducting wrong actions without thinking of their consequences because they didn't receive proper guidance on what is right and wrong from their parents. Uninvolved parenting may also lead to self-esteem issues for the child later.

Permissive parenting is a step up from uninvolved parenting. With this style, parents provide more than basic needs for their children. They communicate with their children and enforce rules, but the problem is that they might be too lax and inconsistent in enforcing discipline. Parents using this style will often let their children get away with misbehavior as long as there isn't any severe problem created from the child's actions. They may reprimand a child for wrong conduct but not always.

Parents act more like buddies or friends in this style. They don't see themselves as authoritative figure who should lord over their child. Having your parent as a friend sounds pleasant to a child, but it may later affect their health and behavior. Growing up without too many limits may cause a child to turn into an adult that lacks self-control and cause them to overindulge in their actions.

Among the four parenting styles, authoritative parenting can be considered the best. Parents enforce rules and make them clear to their children in this style. Authoritative parents ensure that their children follow the rules and that there will be consequences or punishments should they fail to abide. When penalties do occur, the parents explain to their children why such a thing happened and why they should follow. Finally, a parent describes why such rules exist and how they can benefit the child and the people around them. They use positive strategies that don't destroy a child's reputation regarding disciplinary methods. They avoid using punishments which can cause the children to resent their parents later. When a child does something good, parents reward them for their efforts, so it's not all about the consequences.

Authoritarian parenting may sound authoritative, but there is a significant difference. In this style, authoritarian parents also enforce rules and discipline their children. Again, however, the relationship is one-sided. The parents are the only ones who have a say on things, and children don't get a chance to explain their side. As a result, there's hardly any room for negotiation, and children should obey without questioning. Obedience is a must, and the child's feelings are hardly considered. Punishments are enforced every time mistakes are made.

Children growing up under an iron-fisted rule can have some dire consequences later. They may learn how to follow the rules, but it's because of fear of punishment and not because they know what the rule's benefits are for themselves and other people. Resentment may also build up and cause the children to distance themselves from their parents when they grow up and not form any close and meaningful relationships. Hostility and aggression may also arise.

A child's life hinges on your parenting.

Children need a lot of guidance while growing up. They have to know what is right from wrong and learn how society and the world work. As parents, we are the first people with whom a child interacts and forms relationships. Therefore, we must impart the proper values and discipline to a child to grow correctly and possess the correct values and conduct. While we might form our opinions and beliefs on things as we grow up, our parents influence our behaviors and actions. The right parenting style can make the difference between a child growing up to be a morally responsible and good individual and someone who makes poor choices and have behavioral problems.