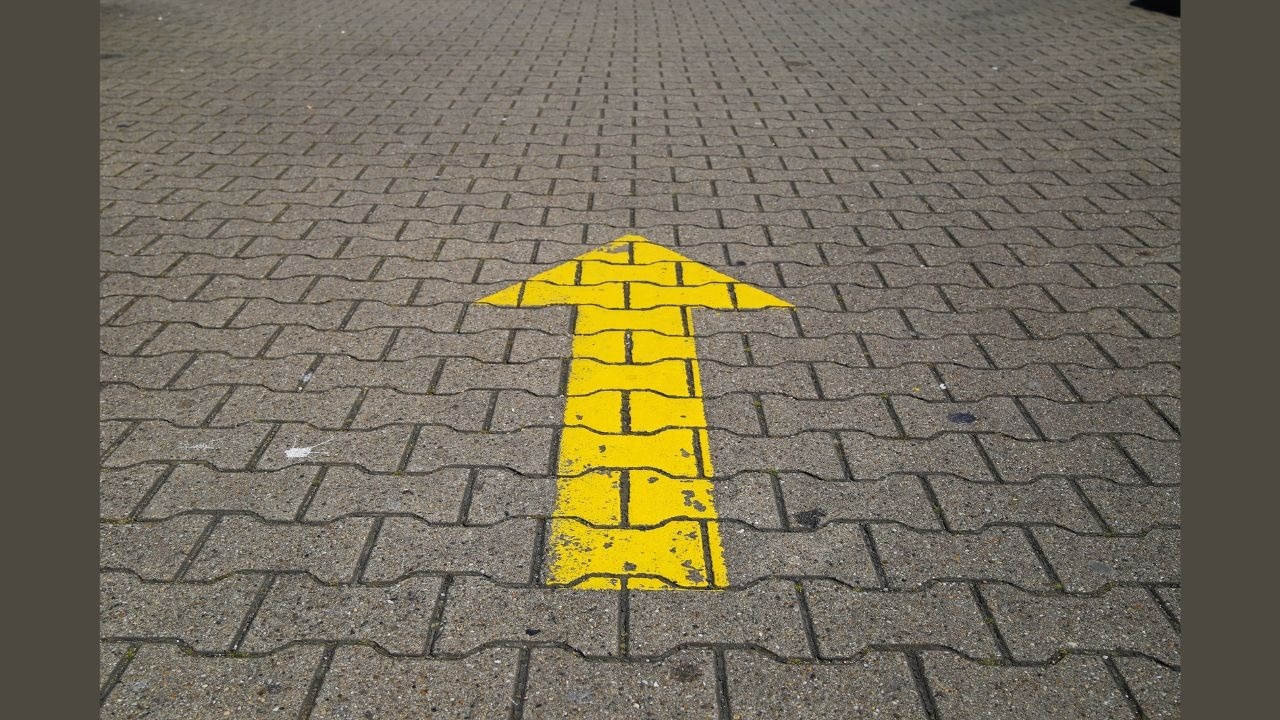 There are benefits to being straightforward. When you are direct with people, they know where they stand, and there is no confusion. It can save time and energy for everyone involved. This blog post will discuss some of the benefits of being straightforward and how it can affect your interactions with others.

Being a straightforward person has its good and bad points.

To be straightforward means to be accurate, honest, and transparent. Straightforward people don't mince their words or create false stories. Instead, they tell what's on their mind and will make it clear to others. Honesty and truth are what come out of their mouths.

Being straightforward can have its problems. For example, people may not be accepting of your brutal honesty. Even if you don't intend to offend anybody, it may come off like that from the perspective of others. The truth hurts, as they say. As a result, others may be cautious or avoid you entirely for fear of exposing their truths.

1. You get straight to the point

When you are straightforward, you don't need to lie or create stories to mask the truth. Instead, you tell what you feel and think to others. Unfortunately, it can be problematic for some people who can't easily handle the truth. However, being straightforward doesn't mean being insensitive to another person's feelings. Balance is still essential, so one must know when it is appropriate to say things and when it is not. If no restrictions exist, you can get straight to the point and tell what's on your mind. It can help clarify things immediately and lets you take action early if something needs addressing.

Being straightforward saves your time and the time of others. For example, instead of going around in circles trying to figure out what somebody's true motives are, somebody who is straightforward will immediately tell the main point without covering them up. You save time from figuring out a lie or making up something; others will also benefit since they will immediately know what's on your mind instead of going into loops before getting to the point. Even if your point may sound unsatisfactory to others, at least they know it right away rather than trying to unmask you and feeling betrayed by what you are trying to hide.

3. You can get what you want

You must speak your mind if you're going to get things or make something happen in your life; this is where assertion plays a part. Being straightforward is part of being assertive and essential to communication. Without telling what you mean and want, people won't be able to determine them by guessing only from your appearance or mannerisms. You have to grab and do something by yourself to make it a reality, and part of that is telling others your side to give them ideas on what you want. Being straightforward can help you do that.

4. You build a reputation

Trustworthiness can help you get closer to people and form relationships with them. Being straightforward can add to your credibility when you are in the habit of telling the truth often. People who value honesty will appreciate you, and some may even ask you for advice, knowing you will speak the truth.

A straightforward person can overcome hurdles and barriers regarding hierarchy and societal standings. People who are not straightforward may act differently from their usual selves to fit in and maintain boundaries. On the other hand, boundaries and limits may be nonexistent to straightforward people as they are not afraid to speak their minds. For example, they may think that a person holding a position of authority or power is just another human being like them, so they can speak to them as an equal. It may look disrespectful. Still, when done correctly, this activity is vital for speaking up and going against wrong policies or opinions being implemented or suggested by others. Also, a straightforward person can have an easier time talking to others with a different personality, race, or religion because it's easier for them to speak their minds.

Trying to live a lie can give you stress in the long run. Your consciousness gets hit, and you may feel guilty for fooling others or trying to act according to how others see you. These things are not an issue for a straightforward person. You tell others your honest opinion about something and what you want. And since you tell the truth, there's no need to fabricate things and live a lie. A straightforward person may also tend to show others their true selves, so there's less drama and more authenticity. When you are genuine and straight, you incur less stress and anxiety from trying to act, live, and speak in a way that is against what you are.

Being straightforward has its place.