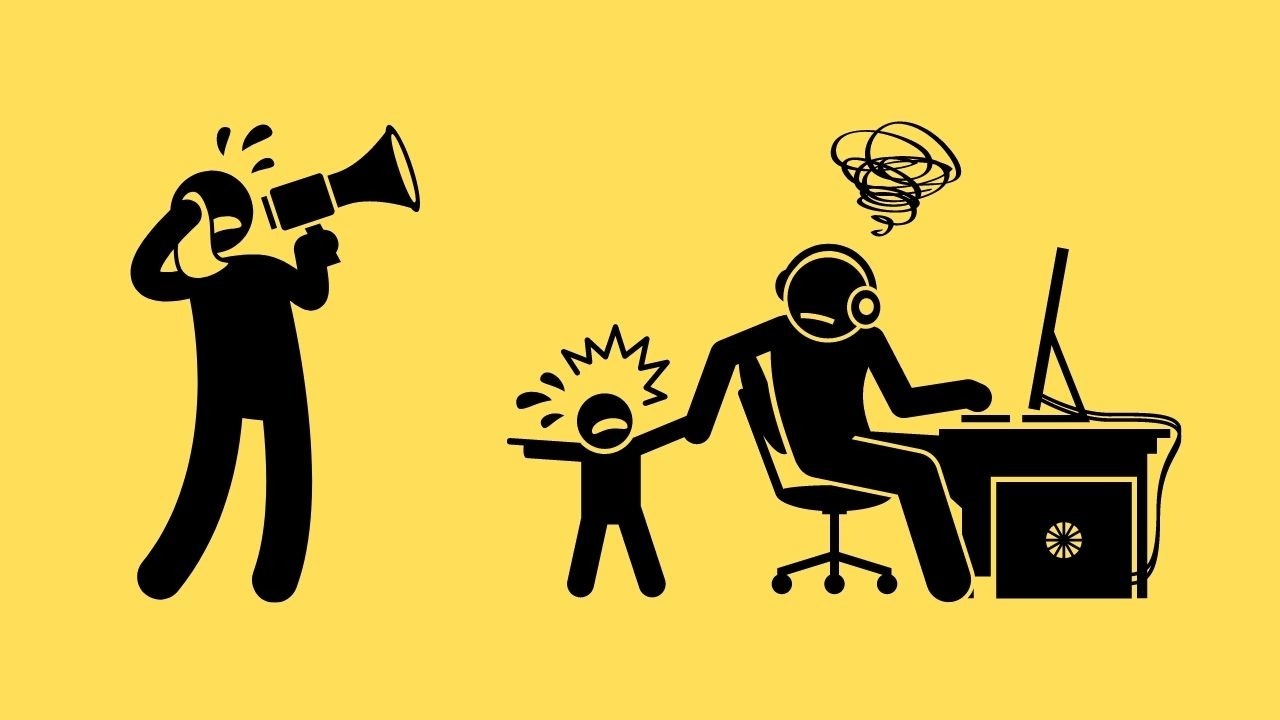 Are You Looking for Too Much Attention?

It's normal to want attention from others. We thrive off of it - whether we're seeking the approval of our friends and family or simply desiring the acknowledgment of a stranger. But what happens when we become so obsessed with getting the attention that it affects our lives negatively?

What is attention-seeking behavior?

Attention-seeking behavior is the tendency of humans to want attention from others. The need to gain some attention from others is something that we all need to a certain degree. For example, we want some praise when we do something right and the feeling that we belong to a particular group or social circle and get accepted by others. When these things feel lacking in our lives, we may turn to attention-seeking behaviors to fulfill the need for attention. It becomes a problem when it turns excessive and starts affecting our relationships with people and personal lives.

While people who like to get another person's attention may only seem like annoying individuals to some, there can be causes behind their actions that are concerning. Their actions that seek attention may be a call for help. They may be experiencing mental health conditions but can't say them outright, so they show it through actions that draw attention. Several things can be the cause of attention-seeking behavior.

Social isolation or loneliness. Humans are social creatures, and we need to have the company of another person in our lives. When this need is not satisfied, it can make people do acts that get more attention so that they may meet another person and turn them into friends.

The need for validation. Validation happens when we receive confirmation, recognition, or acceptance from others regarding who we are as a person and the actions we do. When we don't receive these things, we may feel worthless and invisible in other people's eyes.

Lack of self-esteem. Low self-esteem can make someone think they are inadequate and insignificant to others. Attention-seeking behaviors help boost recipients' sense of self-worth, making them believe they are better, even if only for a short period.

Envy. For somebody who is envious of others, nobody else deserves attention other than themselves. Everybody else can be a threat, so no one should be higher in status and capabilities than them. When somebody else does, envious people may resort to attention-seeking behavior to divert the focus on them.

What can be done about attention-seeking behavior

A little attention-seeking now and then is normal. We need to be recognized and appreciated to feel our worth as individuals. It helps us get more motivated to do things in life. If we feel as if we are nonexistent, then that is when attention-seeking may happen more frequently. It can have some adverse effects on our mental health and may even lead to self-harm and dangerous actions when we don't get the attention we want.

As a person who may have a family member or friend who exhibits excessive attention-seeking behavior, we must reach out to them the moment we recognize the signs of such behavior. The behavior may seem harmless, but it may be a mental illness that the concerned individual is hiding, making it difficult for them to maintain healthy relationships with people if it continues. On the other hand, affected individuals may not notice that their attention-seeking behavior is excessive and may see nothing wrong with it. As such, the responsibility may fall on their relatives and friends to be concerned about their situation. At first, we may be the ones who can talk to such individuals and explain their behavior. It will be nice if one can reach an understanding, and the concerned individual expresses a will to change. However, if one cannot achieve a compromise, seeking the help of a mental health professional, such as a therapist, can do wonders and help regulate attention-seeking behavior when it becomes too much.