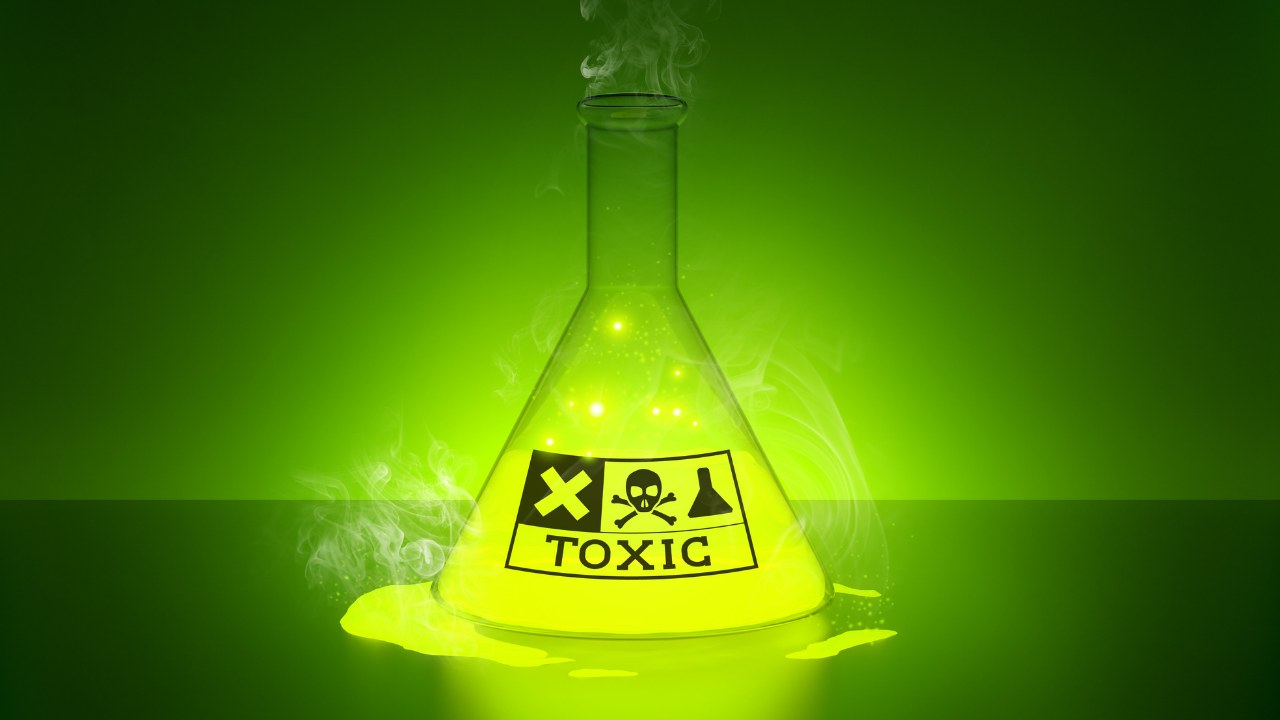 3 Toxic Myths About Getting Things Done

The #1 thing you have to conquer is getting your mindset right. That is the most important thing if you want to succeed in getting things done. As the famous saying goes, "You are your worst enemy and best asset".

From serving many clients from all walks of life over the last ten years, I can tell you that the most successful ones are those with the right attitude and mindset, and who have the correct beliefs about getting things done.

I had the opportunity to speak with Karen, an IC member, and our E-Commerce Rockstar, and I mentioned that I was writing an email about 3 common myths about productivity. She realized she is guilty of the first two myths: Multitasking and the idea that you sleep when you are dead! Ahhh! Of course, I was gobsmacked.

It's myth-busters time, my friend! Time to realign your perspectives and make things right.

Multitasking is doing two or more things at the same time. For example, you might listen to a conference call while responding to emails. Successful multitasking is a myth! Your brain is not designed to work that way, even though multitasking makes you feel more productive. There is a cost to multitasking, in terms of what you accomplish.

But, guess what? You aren’t doing either very effectively! Every time you allow yourself to be interrupted while working on a project, you are also multitasking. Experts call this task-switching, but the idea is that it impairs your ability to function. For some, there is one caveat; having music playing in the background— white noise— provides additional brain stimulation to assist with focus. Doing 2-3 things that require effort at once is where you run into problems.

Most people have the misconception that they are getting more done as they are feeding the dopamine habit. It’s like a quick sugar fix!

With multitasking, you have an experience that may be compared to a sugar crash. After the high of "getting things done," you are left feeling exhausted and drained. You will also likely find that you are more irritable. It will take time to retrain your brain!

This is SO not true.

People think that sleep is a waste of time, as you need to live life to the fullest! They also think that there are not enough hours in the day to get everything done. Sleep becomes the first thing that is often sacrificed.

You have probably seen some of the latest research regarding sleep deprivation and the effects on the brain. Just one night of poor sleep can affect cognitive ability, mood, coordination, attention, decision making, etc. Absent enough rest, the brain functions at a much slower rate, and you will have trouble concentrating, thinking clearly, and even become more emotional.

Sleeping provides the brain with an opportunity to do a "rinse cycle" and get rid of all the toxins accumulated throughout the day. When you go to sleep, cerebrospinal fluid flow increases significantly, washing away the harmful toxins and waste proteins that build up between the brain cells during waking hours. These toxins have been linked with Alzheimer’s disease. Not only are you removing toxins, but sleeping is also what enables your brain to consolidate and move information into long-term memory. It is this process that then allows the brain to recall and use that information to solve problems.

I have personally had a client who realized that his lack of evening routine, poor sleep hygiene habits, was the key to changing his day's trajectory. He found a way to create an evening routine to finally allow him to start to maximize his mornings and his days!

Myth #3: When you can’t solve a problem or figure something out, you are staying put till you find the solution.

I can totally understand why someone would believe in this, as I’ve been there myself, but I have seen time and again that expecting to find a resolution by sticking it out doesn’t usually work out well.

For some reason, everyone believes the lie that you should be able to figure everything out on your own. But in truth, what happens is you fight with the problem until you are figuratively or literally ready to start hitting your head against the wall. You stubbornly persist in tackling the issue and are determined to get the expected results. The reality is, when you are too close to the issue, it is hard to see the forest for the trees. This is the reason you might find it easier to solve other people’s problems. Many times we see the solution to other’s problems so clearly but can’t apply the same ability to ours.

You can take a page out of Thomas Edison’s book letting your unconscious mind do some of the heavy lifting. The great inventor, Thomas Edison, recognized he needed to step away and take a cat nap to stimulate new thoughts and ideas. He would put ball bearings in his hand, doze off, and when they fell to the ground, the noise would wake him up, and then he was able to come up with new approaches. (p. 30-31 a Mind for Numbers by Barbara Oakley, Ph.D.) This explains why our most extraordinary ideas often come to us during our morning shower! Or for me, when I walk or go for a bike ride... where do you think all these emails come from? ;)

Why is believing in these 3 myths problematic?

Believing in these 3 myths will stop you from taking action, especially the right action. Your confidence gets affected, you don't seek guidance, and subsequently, you don't meet your personal goals as a result.

As someone who coaches for a living, I have seen breakthrough after breakthrough. I know that with a little guidance and some self-reflection, you can start moving to the next level. Sometimes all it takes is a different perspective!

Many people search for information online fruitlessly, and when that doesn't work, they give up. I don’t want you to give up because I know you can do this!

If it was so hard, how else will there be millions of people who have achieved what they want to accomplish? Are they all geniuses? No... they did it by being a part of the MorningCoach® Community, through the different groups and pure-hard work!

You'll learn 7 modules that are designed to help you get organized and be more productive, understand what system is best suited for you, give ideas for starting your day and, ultimately win the day on a daily basis!

It is designed to be fast and efficient, around 30 minutes and best of all it is FREE!

Get The Free Course