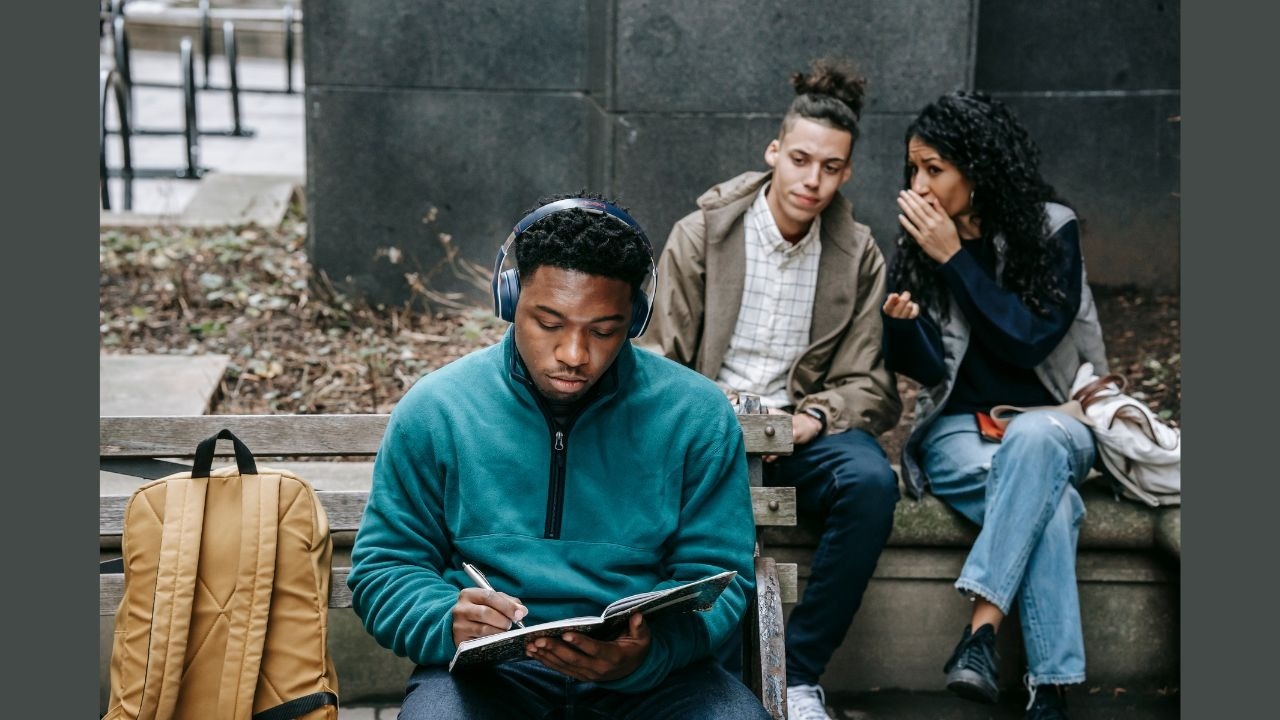 Have you heard the latest gossip?

People like to talk with each other about various topics. Communicating with others is an excellent way to socialize and improve our relationships. Talking about others is one favorite topic among people. For example, singing praises and talking about a person's strong points are good. However, this may not be the case for some since they may like to say negative things about people, which they will do while the person getting talked about is absent. Things become problematic once a conversation starts to delve into negative gossip, which can happen quite often.

It's not good to hear people gossip about others. You may not be the topic of their conversation, but you can feel uncomfortable and think you may be the one they are talking about with each other. Even if you are not, it's pretty discomforting to hear someone badmouth another. Of course, not all conversations between people end up as negative gossip, which can often lead to it. There are several reasons why people may like to talk about someone negatively.

1. They have an issue with the person but can't confront them directly

One of the reasons people talk about another individual is that they have something against the person, but they can't tell or confront now the individual concerned. Maybe the person is of high standing or is difficult to approach, and they have the upper hand over the person spreading the gossip. So what does the gossiping person do? They talk behind the person and will probably look for others with the same sentiment. They lack the courage to speak with the person they have an issue against, so they resort to talking to others. The person spoke about may or may not know that they may have agitated the person gossiping, or they may even be faultless, and somebody else is spreading gossip to affect their reputation.

2. Making themselves feel superior to others

People with low self-esteem and inferiority issues may like to talk down about others. Instead of improving themselves, they point out the weaknesses of others or may even create false statements that lower the status of another. By bringing down somebody else, gossipers feel like they can stand higher than others, even if the idea may only be in their heads.

Talking with people about other individuals seems to be a favorite pastime for some of us. You will probably encounter such people in your neighborhood, office, public vehicles, and possibly even in your own house. Even if there is no direct benefit to them, some people like to talk about others because they are interested to know various things about another person, including items that may be personal or those that can affect their reputation. It has become a habit for some of us.

People may like to talk about others because they feel insecure and jealous of others. Maybe they can't take it well that some people have it better than themselves, so they talk behind your back about various things, including negative thoughts. They don't realize that people can work hard to achieve what they have right now, and they don't have a right to criticize them for doing the right thing to excel in life. Gossipers may not gather the discipline and make an effort to improve themselves, so they demean others instead. They feel jealous of what others have and do.

5. They displace their issues on you

People may distract themselves by talking about another person when they have problems. They may not be able to resolve their issues immediately, or they may be seeing their desired outcome in you, so they talk to people about you. Talking about someone puts the direction away from facing their problems. They may like to talk about other people even if that person doesn't have anything to do with their issues. They see something in others that they wish they could have.

We can't please everybody, and some people hate somebody else for no good reason. Talking about someone in a bad way is one of their means to vent their dislike for another. The person getting talked about may not do anything wrong or even know about his gossipers; yet, some will continue to speak ill will towards another. It's how some people operate in this world. They will be more than happy to join others badmouthing the same person as you.

Conversations between people can involve positive and negative gossip, and a good number of times, it's the negative one that gets talked about between individuals. It's not cool to engage in such a conversation. Negative gossip can breed conflict and destroy relationships among people. It's pretty infectious, like a disease, as it spreads quickly from one person to another, and it is even more harmful if the wrong kind of information gets leaked.

As somebody who may overhear others gossiping about someone, or worse, you hear that you are getting talked about, it's best to deal with the gossipers before things get out of hand. So here are some things you can do.

Gossips are a part of everyday conversation. It satisfies people's curiosity and becomes a good topic for discussion. No problems here if the talk is about praises and just describing what others do. The problem comes when bad intentions start mixing in the discussion, and people start to talk negatively about one another, especially if false rumors and ideas begin to spread. Spreading gossip can be a form of weakness; if any issue exists between people, it's better to have them solved directly between the parties concerned. Talking behind each other's backs and not taking action will only worsen matters. Proper communication is essential, and people should address their concerns directly with each other.