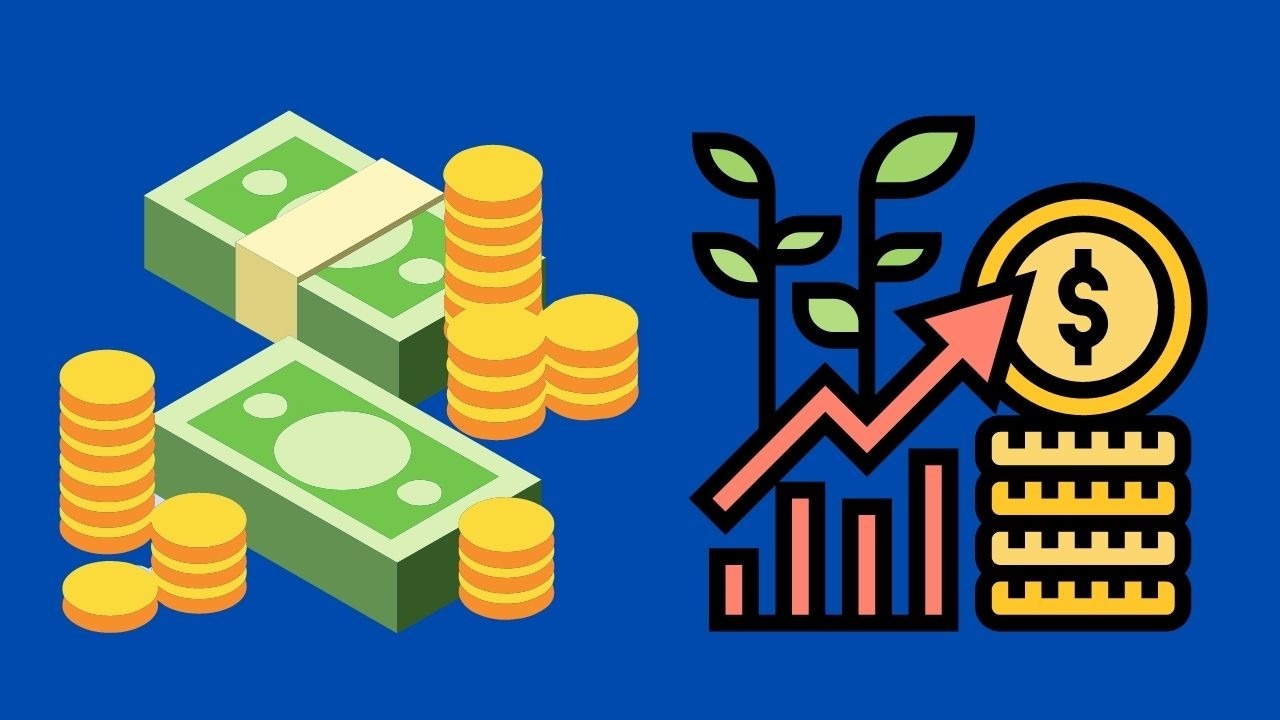 Pros and Cons of Capitalism

Capitalism is the most popular economic system in the world. Though it has its pros, it also has a lot of cons. This blog post will discuss the pros and cons of capitalism so that you can make an informed decision about whether or not to support it.

You might have heard of the term "capitalism" before, but what is it exactly? Capitalism is an economic system utilized by many countries in the world and has the following characteristics:

Capitalism can be good or bad for you, depending on where you stand in society. However, there's hardly anything you can do if you are against it because the government will dictate what economic system they will adapt for the country. Capitalism is the most widely used economic system globally, so it's almost impossible to escape its grasp. Therefore, it's good to be aware of its pros and cons and use them to adjust your life, not be swallowed entirely by the system, and take advantage of it to improve your life.

People can accumulate and grow their wealth. There is no restriction on how much wealth an individual can earn in capitalism. It is the individual's responsibility to secure his finances to meet his needs, wants, and prepare in case of emergencies. One cannot rely on government support too much in a capitalistic society. The ability to accumulate wealth with no limits can motivate a person to work hard and get rewarded based on how much work is rendered.

Rewards are based on your performance. A capitalist society gives rewards based on how you perform. The more outstanding the contribution and value you give to a company or organization, the higher the amount of money you can gain. People can feel more appreciated if their performance gets valued.

Competition is encouraged. One of the primary traits of the capitalist system is that of competition. Businesses and people are encouraged to compete with themselves to see who can earn more profit. Competition fosters growth and innovation, leading to better services for the people.

Freedom. Companies and individuals enjoy greater economic freedom in capitalist countries. Companies are free to do what they want in terms of money generation. People are also free to choose what job or business they will do to earn money.

Better products and innovation. Competition is a characteristic of capitalism, which can lead to the creation of new and better products, especially technological advances. In addition, fierce competition between companies can lower the price of goods to attract more customers, which eventually benefits the people. It can also lead to a greater variety of products when multiple companies generate the same products and services to see who can fetch a more significant number of customers.

Consumerism. Profit generation is a goal for capitalist societies, and for that to happen, people are encouraged to spend their money and buy things. But, if people hardly purchase something, how can companies generate profit? Capitalism encourages mass consumption of things, so it's common to see companies do every practice they can to entice people to buy. The economy moves when money circulates. This monetary goal can create unhealthy behaviors such as materialism and destroy the environment to produce more goods for consumption.

Exploitation. It's common for companies to treat workers as expendable resources in countries that use capitalist systems. As a result, it's common to give workers low wages while having them work extended hours. Also, people who aren't that skillful or attained a lower quality of education will have a challenging time earning more income because priority is given to highly skilled workers. Companies may also get away with implementing poor working standards and environments that can affect people's health.

Wealth gap. Due to the values inherent in a capitalist economy, it's common to see a significant wealth gap among people. As a result, the wealthy become even wealthier, and the poor become even poorer. Rich people have the advantage of having more capital to explore more opportunities that will allow them to increase their wealth even more. Individuals born into wealthy families are very privileged to have such options right off the bat. On the other hand, poor people or average-income families must exert tremendous effort and work harder to make ends meet and climb the career ladder.

The creation of monopolies. When individuals and organizations can create private firms for business, it's possible to create a monopoly within a capitalist economy. A monopoly refers to a company with exclusive control of a commodity or service. It is pretty common to find monopolies in a capitalist society. Examples of these are companies that control goods or services that can't be easily produced by anyone, such as telecommunications, broadcasting, technological products, electricity, water, and transportation. The danger of such monopolies is that the companies can abuse the system by giving substandard services or goods while charging high for what they offer. As a result, they might think that people will still go to them for their services and goods because they are the only ones who can provide such commodities. Monopolies can also reduce competition and innovation due to the lack of rival companies that can give the same thing.

Social unrest. The increasing divide between the rich and poor can result in more significant tensions between people of opposing financial standings. There is a tendency for poor people to see wealthy people as corrupt individuals who hoard money at the expense of other people's lives. As a result, riots and protests can happen. Also, a capitalist society is more prone to upheavals during economic distress. Companies can prioritize firing employees during such times to preserve their profits. The price of goods can also skyrocket during a financial crisis. As a result, people will feel more uneasy and stressed, and conflicts can occur at any time.

Life feels unfair. It's challenging to see equality in a capitalist economy. The norm is for everyone to get ahead of each other to get better in life. It's about who gets the more significant share of the pie. There will be people that will be left behind. Not everyone will have an equal chance of getting the same opportunity because it's a matter of who gets to it first. The usual ending is that only a tiny elite group of wealthy people controls the state while everybody else has to stay poor.

Surviving in a capitalist economic system

Living in a capitalist country can be easy or hard, depending on your financial status. But, unfortunately, capitalism often rears its ugly side for a good majority of people while only a few people get to see its pretty side. Nevertheless, it's possible to create reforms in policies to lessen problems, such as wealth inequality, low wages, and the absence of equal opportunities to get ahead in life. For a start, one can be more intelligent in using their wealth if one doesn't find himself belonging to the wealthy elite. Don't hug the system too much if it looks unfavorable to you, and make the best of what you can do with your skills and resources. It's possible to thrive in a capitalist system as long as you know your limits and what you want in life.